Pre-order is now available for this new 10.1-inch Android 4.4 KitKat tablet starting from April 24 on Amazon, but it still won’t ship before the official May 1 launch date. AT&T and Verizon will offer the 4G LTE versions of Samsung Galaxy Tab 4 10.1 during the summer.

The 4G LTE model of Samsung Galaxy Tab 4 10.1 will come with 16GB of storage for a change, unlike so many cellular tablets that have twice the entry level storage. The price for the 4G LTE tablet will be $469 before any cellular carrier subsidies. Color options on both Wi-Fi and cellular models are either black or white. 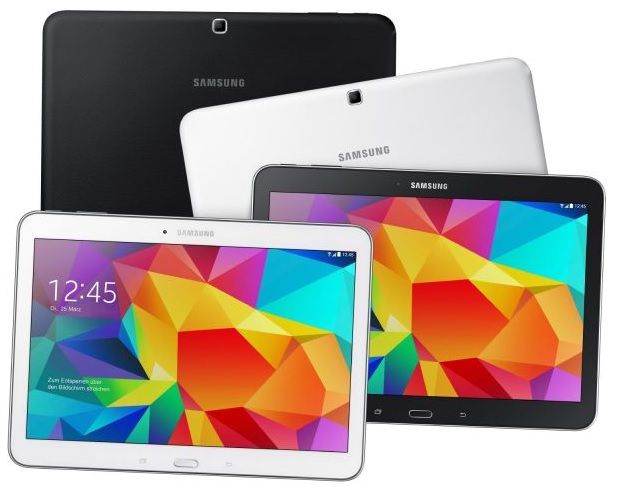 Tabletmonkeys wrote about the Samsung Galaxy Tab 4 10.1 a few weeks ago, and while I think it’s pricey, it’s not a bad tablet in itself. It wouldn’t be a 4th generation tablet if it wasn’t any good. My only complaint is what it costs in a price-to-specs ratio compared to what the competition is offering at that price. But that’s me.

Other than that, it’s a solid and very useful tablet in itself, and it has something to offer to everyone. 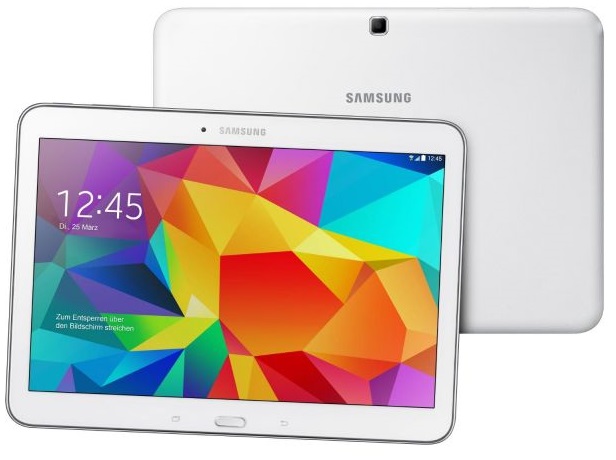 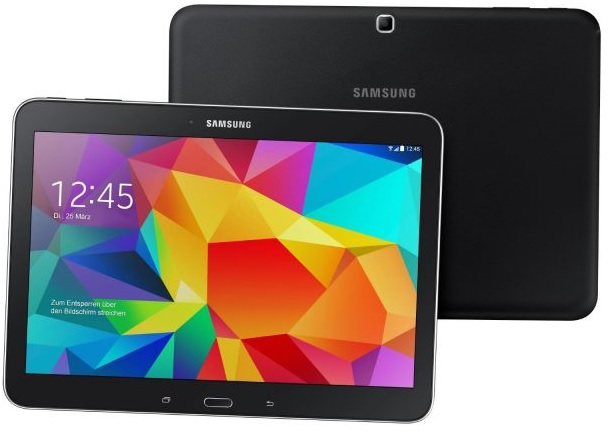