Samsung haven’t announced this tablet yet, but from benchmark leaks some 10 days ago, it appears that the Samsung Galaxy Tab A 10.1 with S Pen (SM-P580/SM-P585) will have almost all the same specs as the sibling tablet without the S Pen digitizer. But in addition to having an integrated digitizer, this tablet is also leaked with 3GB of RAM, which is 1GB more RAM than the 2GB of RAM on the Samsung Galaxy Tab A 10.1.

Considering that it already has an octa-core Samsung Exynos 7870 processor, that will make the S Pen tablet a very powerful performer among Android tablets. Other specs are also good, such as the 10.1-inch screen with Full HD 1920 x 1200 display resolution, 16GB of storage with 200GB microSD card support, a 8MP rear camera with LED flash, a 2MP front camera, dual-band 2.4 GHz and 5 GHz 802.11 a/b/g/n/ac Wi-Fi, and the 13 hour battery life.

The only downside is that the additional RAM and integrated digitizer pen and additional software will drive up the price.

And the price point is one of the highlights with a launch price of just $299 for the Samsung Galaxy Tab A 10.1, which is record low for a Full HD Samsung tablet with an octa-core processor and otherwise good specs.

So this may be the only new “Samsung Galaxy Note” tablet we will get in 2016. 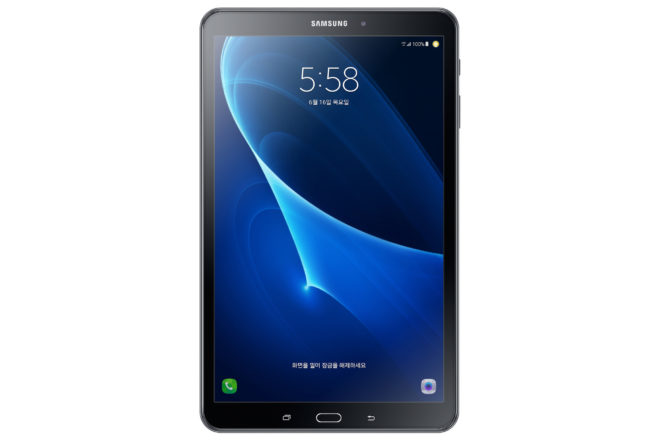 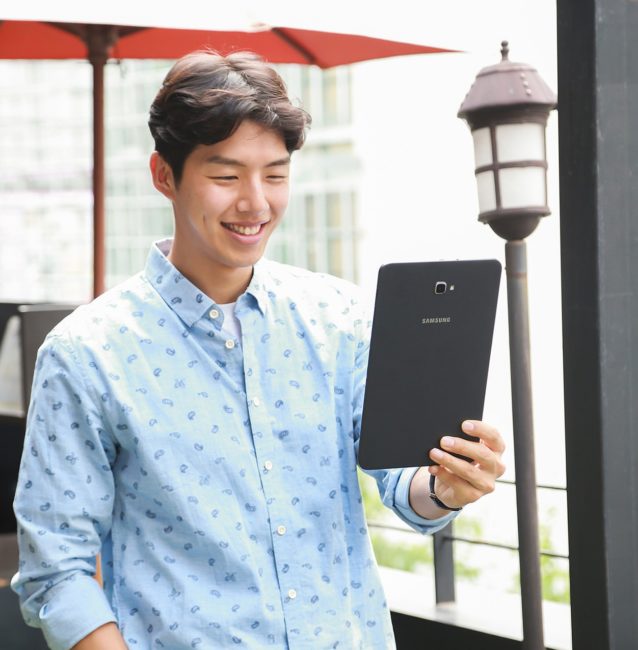 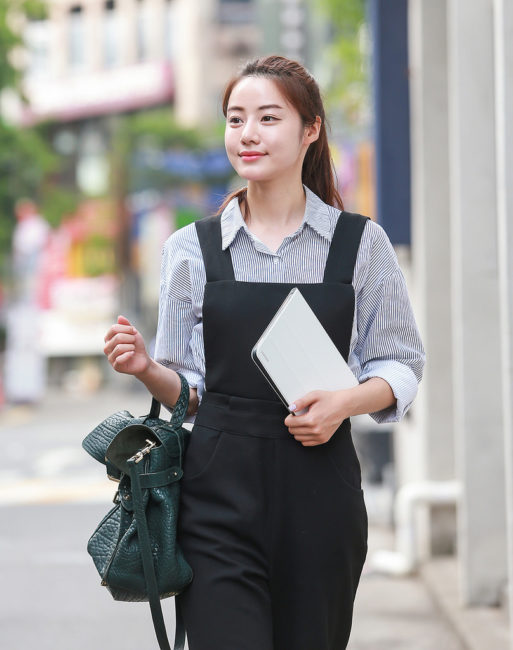