The much awaited Samsung Galaxy Tab A (2016) with S Pen (SM-P580 and SM-P585) was finally unveiled on Samsung’s South Korean website today, and as we were hoping, this Android 6.0 tablet from Samsung did get 3GB of RAM for some extra memory during work with the S Pen digitizer.
https://www.amazon.com/Samsung-SM-T580NZKAXAR-Galaxy-Tablet

Our regular readers already know the specs for these two tablets, but now Samsung can confirm all of them. And the specs for the Samsung Galaxy Tab A (2016) with S Pen begins with the 10.1-inch screen with Full HD 1920 x 1200 resolution (16:10 ratio) and digitizer support for the integrated S Pen on the back of the tablet.

Then it is powered by the 1.6 GHz octa-core Samsung Exynos 7870 processor (both the Wi-Fi and the 4G LTE model), has 3GB of RAM, and 32GB of storage with support for microSD cards all the way up to as much as 256GB. 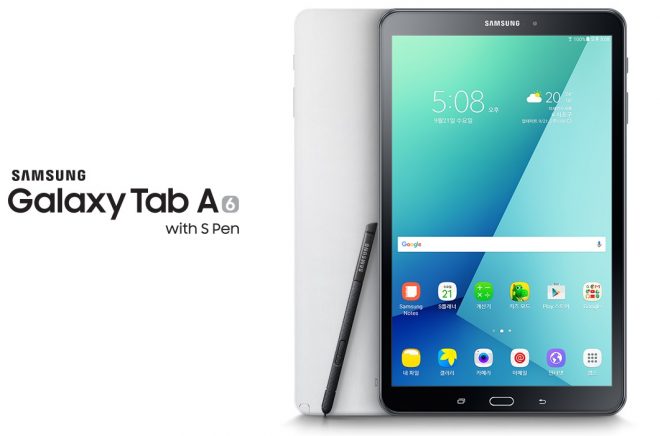 On the front there’s a 2MP camera, while on the back there’s a 8MP camera with LED flash. The tablet is 8.2 mm thick, and weighs 554 grams.

As we mentioned when we leaked the user manual in English (PDF), the S Pen adds a lot of features that the sibling model, the non-pen model Samsung Galaxy Tab A 10.1 (2016) does not have.

Not only can you write and sketch with the S Pen, but you can also use it as a mouse on the tablet, and, this tablet has support for air gestures from the S Pen too, so the stylus actually does add a lot of features.

In addition to the S Pen features, Samsung have also equipped this tablet with a lot of other features such as Kids Mode, SideSync smartphone sync, Quick Connect for TV hookup, multi-user, and a translation program.

In South Korea, this tablet is taking orders until September 19, and will launch sometime after that. The date on the tablet is set to September 21 in the images, so that’s one possible launch date. But we will update again once the launch date and price for the US becomes available. 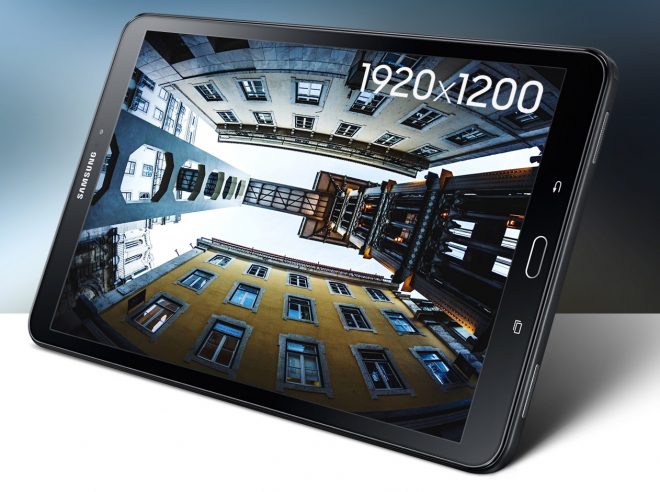 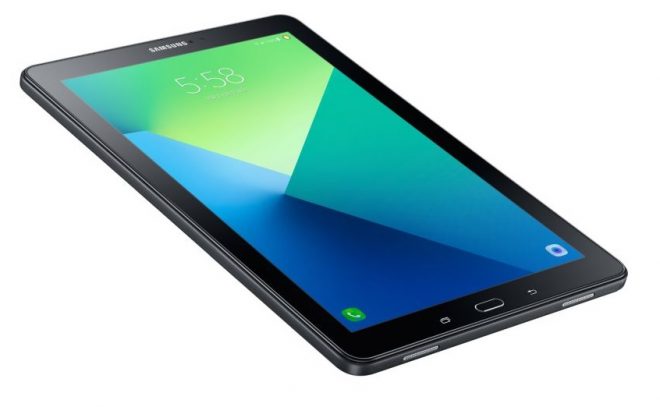 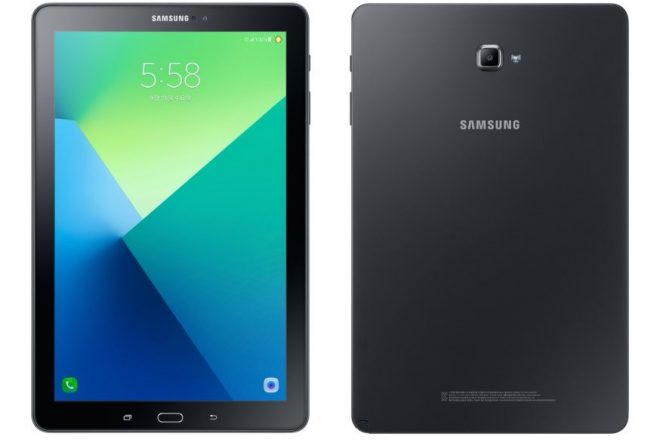