Seen from the back, the Samsung digitizer slides into the bottom left of the tablet, in the same fashion as on the 9.7-inch Samsung Galaxy Tab A w/ S Pen released last year.

That, and the dual-band a/b/g/n/ac Wi-Fi, as well as the 4G LTE specifications are the only new specs we could get out of the FCC documents, but then again we already have the main specs from before.

The Samsung Galaxy Tab A 10.1 without Samsung’s S Pen stylus was released in June at a surprisingly low price for a Samsung tablet. So hopefully that price policy will carry over to the S Pen version too. 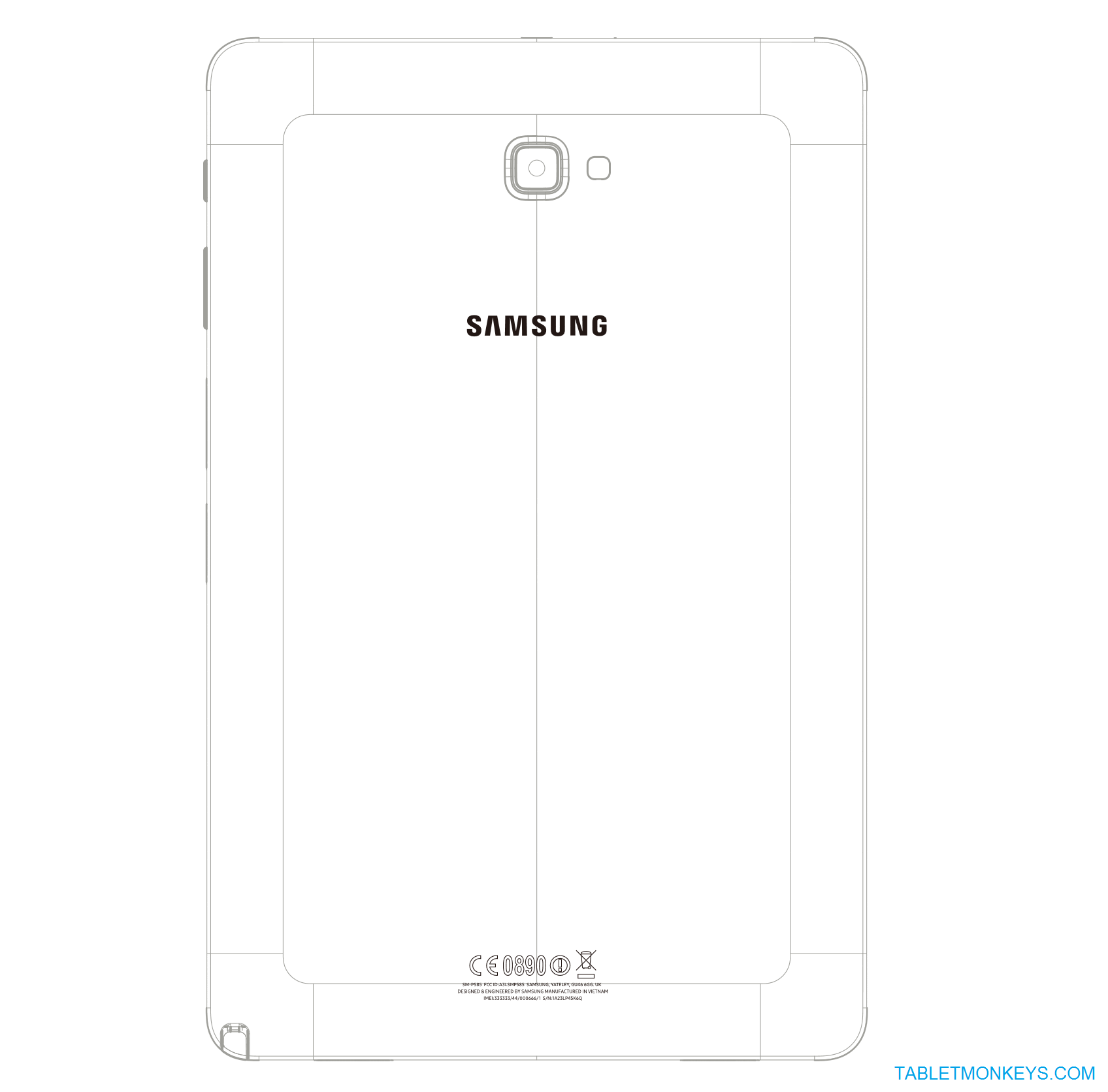 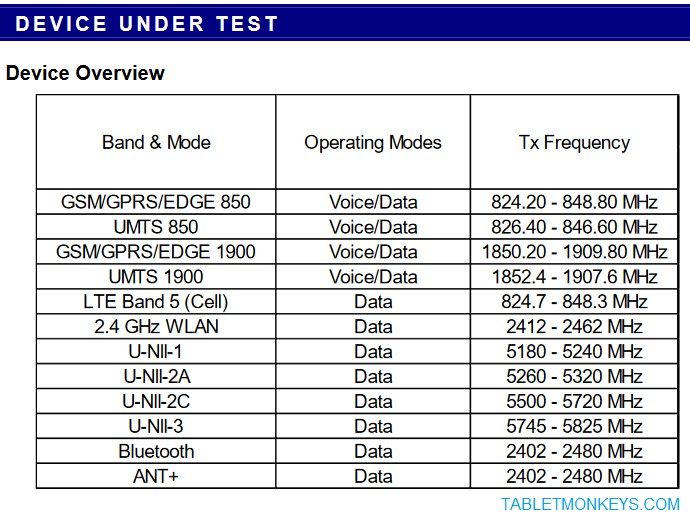