During summer and fall 2016 it was believed that the first Samsung foldable tablets and smartphone hybrids would be launched at MWC 2017 at earliest, but now new reports, this time from The Korea Herald via Sammmobile, believes that Samsung’s first foldable tablets will be pushed back to a Q3 launch, citing change in design as as well as reshuffle within Samsung as the reason for the delayed launch.

The report says that one of these tablets may be a 7-inh tablet when folded out. What’s important to keep in mind though, is that the screen ratio of the foldable tablet prototypes are not the what we are accustomed to on tablets by now, and they currently have a square screen ratio, far from the widescreen format of most tablets.

What’s new in the report from The Korea Herald, is that market research firm Strategy Analytics estimates as much as 2.7 million foldable tablets/phones will be sold this year, and that Samsung’s OLED display competitor and occasional partner LG, is expected to produce 100 000 foldable tablets of their own in Q4 2017 as well. 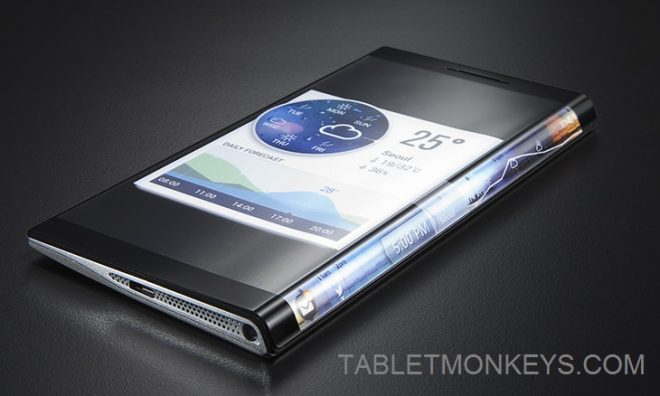 It has been known for a long time that not only Samsung, but also LG and Lenovo and others are working on foldable tablets and smartphones. But none of the all-important specs have been laked on them yet.

8 years ago, another company even went as far as playing with the idea of producing an entire foldable computer, which you can see in the video below. But in the end, that concept didn’t even become a prototype.