We have been covering the prospects of bendable phones or foldable tablets and smartphones for years, and during the last 6 months, there appears to have been an acceleration in developments.

Two bendable / foldable Samsung tablets or phones are now rumore/leaked to be in development, with a possible launch in 2017, which is a date in accordance with the previous rumors.

One foldable Samsung tablet or phone is rumored to be a 8-inch tablet that can be folded into a 5-inch phone. One alleged Samsung source or supply chain source has said to Bloomberg.com that Samsung’s foldable tablets and phones, known under the codename “Project Valley” might be launched at the Mobile World Congress in February 2017. 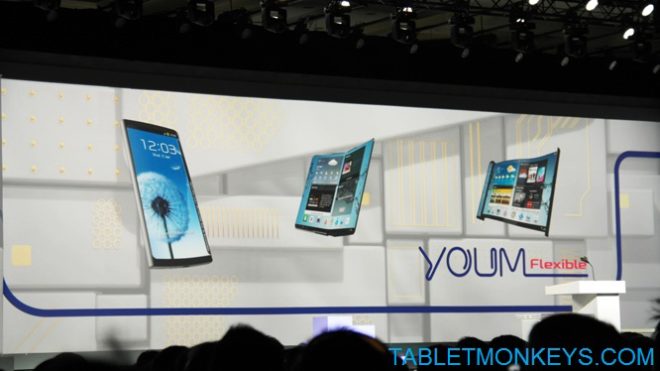 And recently both Samsung and Oppo were shown with foldable displays, and in China, companies like Chongqing Graphene Tech Co are also working on foldable tablets/phones for launch within the next three quarters. 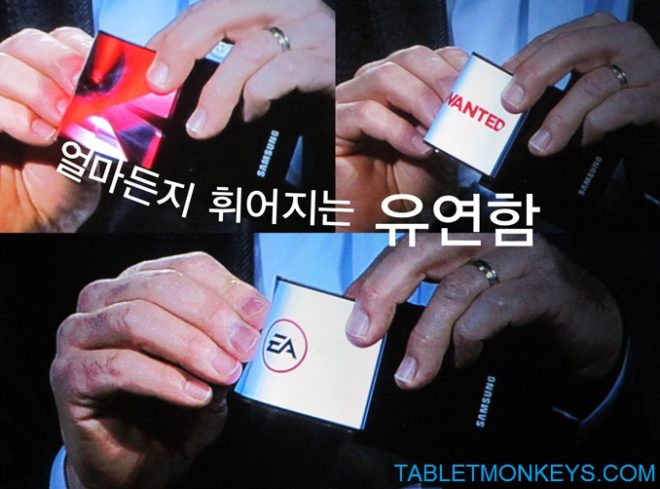 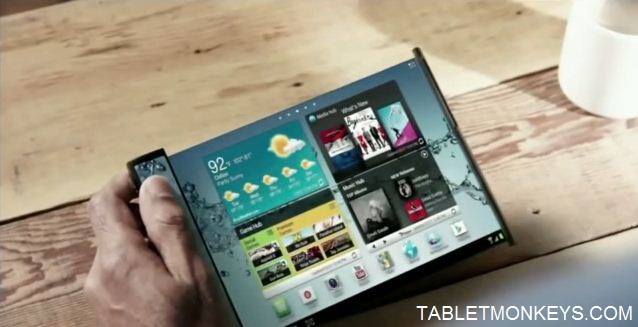