The rumor that a rollable LG tablet phone is in the works has one again been reiterated, this time by the media The Korea Times, who says that LG will launch this device in early 2021.

The prototype is said to have gone into production already. LG are among the industry leaders in flexible displays, and already sells rollable TV’s. Several new devices with flexible displays are also expected from LG over the course of the next couple of years.

LG has even been assigned the task of developing products with stretchable displays by 2024.

Rollable tablets and rollable phones have also been worked on recently by both Sony and TCL / Alcatel, so the concept isn’t new, and there’s a plethora of patents for rollable display devices too.

But this is the first time that industry sources have stated that there’s a prototype in production that will be ready to launch within a year. 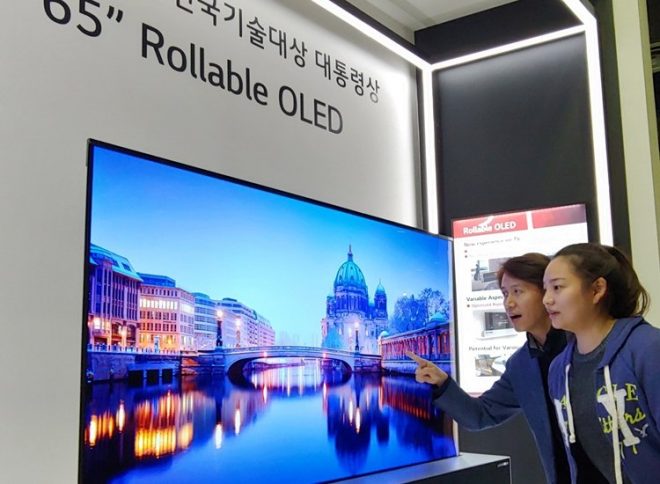