The curious bit here is of course the nautilus design. LG Electronics already supplies OLED panels to Sony’s TV’s, and not only that but LG have even launched rollable OLED TV’s already. LG loves rollout products so much they’ve even launched a couple of rollout keyboards over they years. 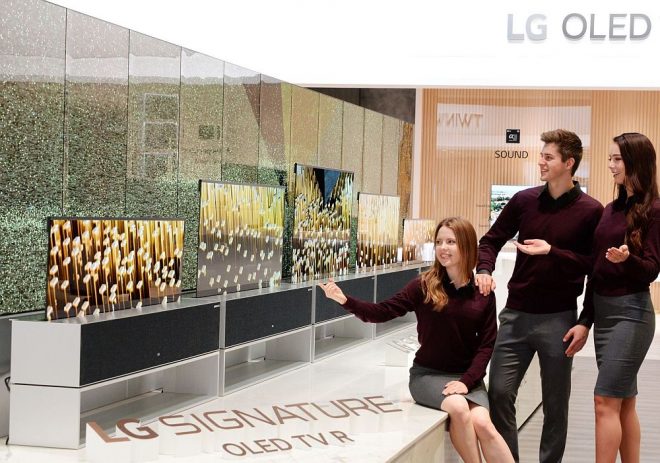 Rollable OLED displays have been on display at trade shows for many years, but nobody have launched launched a tablet with such OLED technology yet. But as long as engineers can develop hinges and a backplate that folds with it, and then holds the display fixed in position once rolled out too, then this technology will be commercially ready.

According to Max’s sources, Sony could even roll out this product as early as December 2019 or early 2020.