A know technology manager and blogger in Shenzhen, China, have published some pictures of what is allegedly the leaked pictures of one of Samsung’s next upcoming foldables.

Samsung has been known to experiment with many different form factors of foldables for seven years, and Samsung holds many, many patents on various deigns for foldable tablet phones, so we should expect many different designs to be launched between 2020 and 2021, and not just from Samsung either.

This one though is a long smartphone that folds into half its length. I’m not sure if many people wound find that design useful, since a phone folded like that can become even more inconvenient to stuff in a pocket than at regular length, and it wouldn’t provide a large tablet display when folded out either. 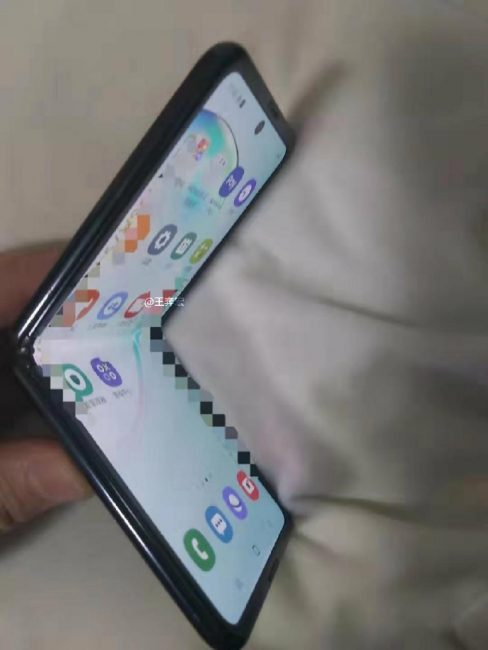 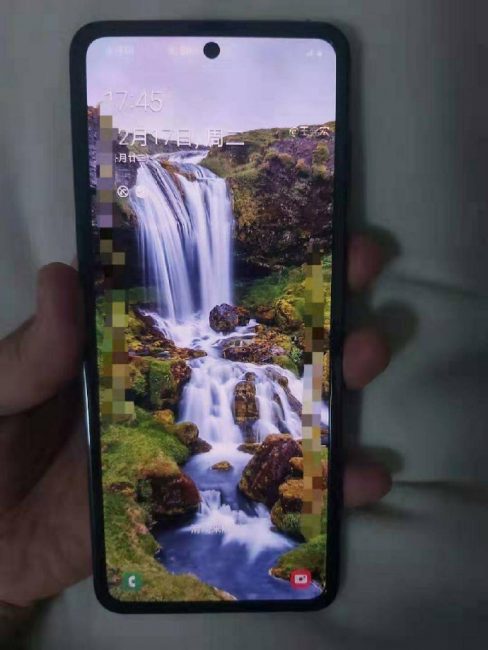 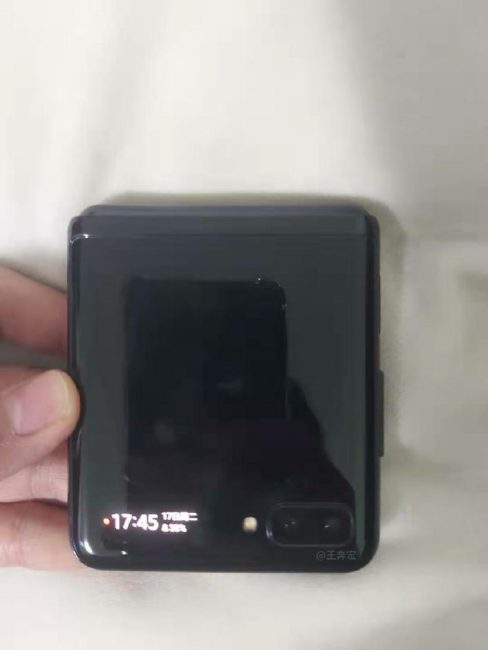 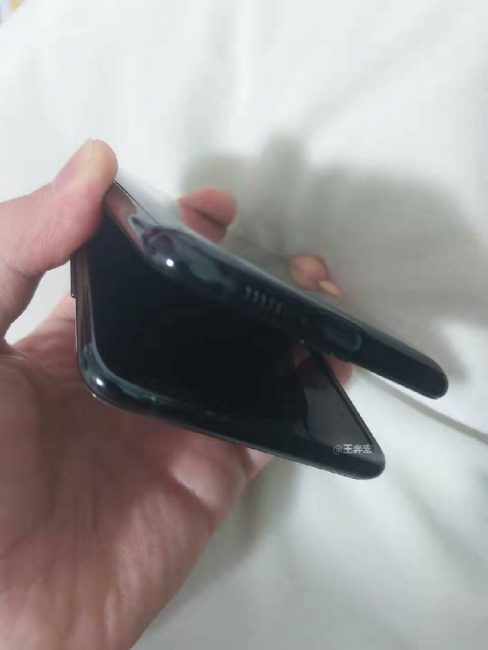