Chinese news IThome wrote earlier today that Oppo is at the planning stage with their first tablet computer(s), and that they’re currently negotiating with suppliers.

This fits pretty nicely with the first Oppo tablet rumor that we learned about in November last year, when it was rumored that Oppo would launch both tablet and laptop products in 2021.

It looks like we still have to wait a few months before we can get an idea of the specs, dimensions, and features, but the prospects of Oppo launching their first tablet within 2021 looks very high now. 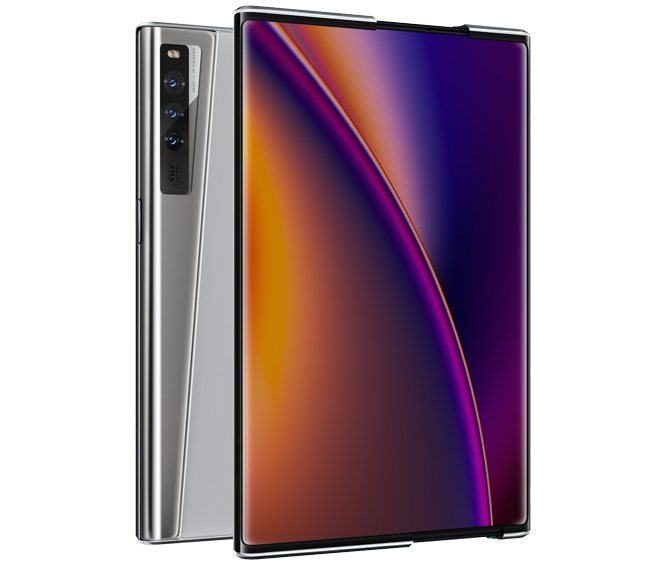 Oppo has gained a lot of attention for it’s concept foldable Oppo X the last couple of months, even though they haven’t said that they’ll actually produce it yet.

We know that Oppo have claimed several patents for tablets though, including one for a foldable tablet with a smartphone docked into the back.