Dutch tech website LetsGoDigital have found a patent granted to smartphone maker Oppo for what is a foldable tablet with an external smartphone on its back.

It sounds somewhat reminiscant of the Asus PadFone that was in production until 2015, where various sized tablets had a smartphone docked into the back of them too.

Workable foldable Oppo tablets have long since been demonstrated by Oppo already, as Oppo was one of the first smartphone brands to work on foldables. But this is the first time we’ve seen a patent for foldable tablet with a smartphone riding piggyback on it. 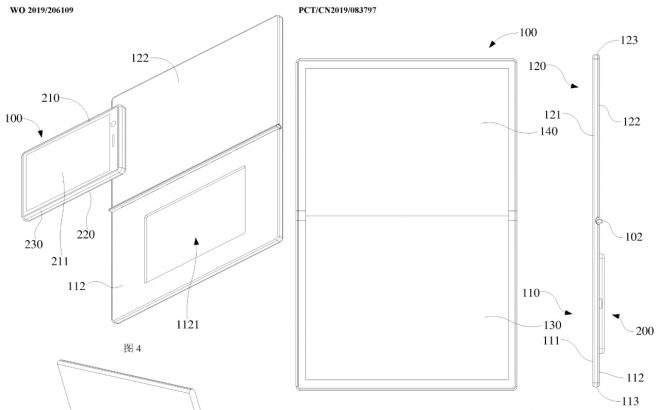 Patent for foldable Oppo tablet with smartphone docked into the back

Either way it’s just a patent at this point, but at least it shows that someone have thought about it already. 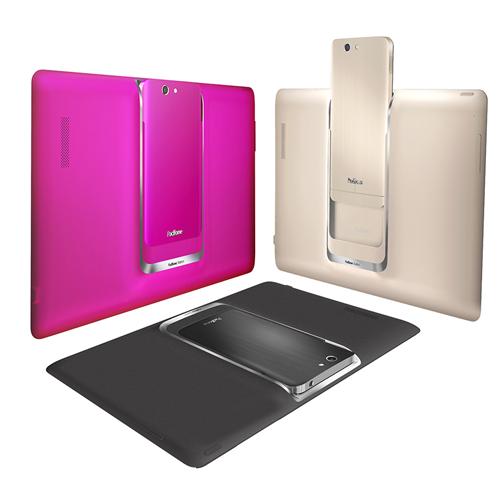