One of the previously quoted Chinese bloggers who goes by the nick Digital Chat Station on his Weibo account, mentioned today that Oppo will be launching their first tablet next year, in 2021.

The prospects of the first Oppo tablet is just a rumor so far, but Oppo have worked on even foldable tablets for years, with demonstrations of foldables and patents on foldable smartphones, and as a smartphone brand that has twice the market share of Apple in China, Oppo has the resources to create a good tablet computer too.

An Oppo laptop, another first for the company, is rumored by the same source for a launch in 2021 too.

We still don’t know what kind of operating systems we should expect here though, and what markets Oppo will aim for with their first tablet and notebook. But the next leaks should be some guidance on that. 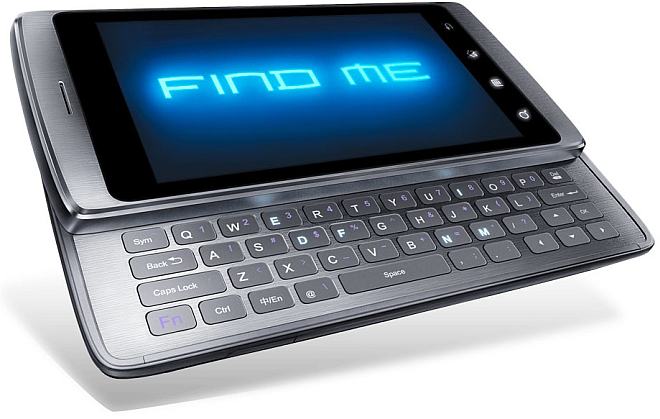