Lenovo’s latest Windows 8 tablet, the 8.3-inch Lenovo ThinkPad 8 is available for order, 3 weeks after it was first launched by Lenovo: http://www.amazon.com/gp/product/B00I9ZR5Y2

At this point in the 8-inch Windows 8 tablet race, the Lenovo ThinkPad 8 is one of two distinctive tablets in this category that stand out a little from the competition, with the other one being the Asus Vivotab Note 8, due to its integrated Wacom stylus system support.

The Lenovo ThinkPad 8 does not have an integrated stylus though, and rely on other specs to stand out instead. And these are the 8.3-inch screen with a 1920 x 1200 resolution LED Dragontrail Glass 10-point touch display. The processor is also different, with a quad-core Intel Atom Z3770 Bay Trail CPU at 2.39GHz (or 2.4GHz if you prefer a round number). With this processor, this is by far the most powerful 8-inch Windows tablet. 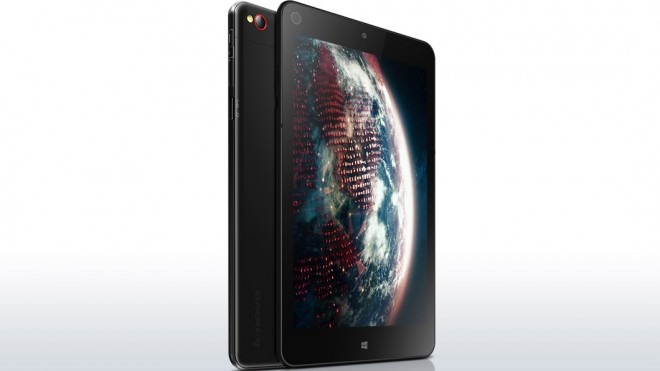 By comparison, all the other five 8-inch Windows 8 tablets all run the slightly less powerful quad-core Intel Atom Z3740 processor at 1.8GHz, and have 8-inch displays with a 1280 x 800 resolution.

The Intel Atom Z3770 processor is on par with even processors like the quad-core Qualcomm Snapdragon 800 at 2.3GHz in benchmark tests, but only when running software or online tasks that aren’t too complex. So the most graphic intensive tasks, such as the newest heaviest games may not run as smoothly as expected.

All I’m saying is that together with the 2GB of DDR3 RAM, the Lenovo ThinkPad 8 should not bee seen as a fully fledged Windows 8 workhorse that can perform as well as a proper Windows 8 laptop or desktop. We’re just not there yet with the small Windows 8 tablets. Hopefully Samsung will make a tablet like that at some point, but at this point there’s not even a rumor about something like that being in the works.

Other specifications that sets Lenovo ThinkPad 8 apart from its competition is the USB 3.0.

There are two storage options on this tablet, 64GB and 128GB, plus microSD card support. Theoretically, there are two OS options as well, which is Windows 8.1 and Windows 8.1 Pro. Originally Lenovo amassed attention by claiming there would be a range of cellular versions of this tablet too, but good luck trying to actually get hold of any of these model variations as it seems only the Wi-Fi version with Windows 8.1 have been produced so far.

The dual cameras are the same as on all better Windows tablets, with a 2MP front camera and a 8MP rear camera with flash, both supporting 1080p video recording.

Lenovo claims the battery life is up to 8 hours with the 20.5Whr battery, which takes 4 1/2 hours to charge.

In terms of features it comes with the standard Office Home & Student 2013. It’s also possible to get enterprise security features like TPM 2.0, Mobile Device Management, and Workplace Join.

The Lenovo ThinkPad 8 is a step upwards in terms of screen resolution and processing power in this category, but doesn’t really offer much else. Customer satisfaction with this tablet is expected to become very mixed over the next couple of months.

So it might be worth keeping in mind that both Dell Venue 8 Pro and Lenovo Miix 2 tend to cost around $249 these days. 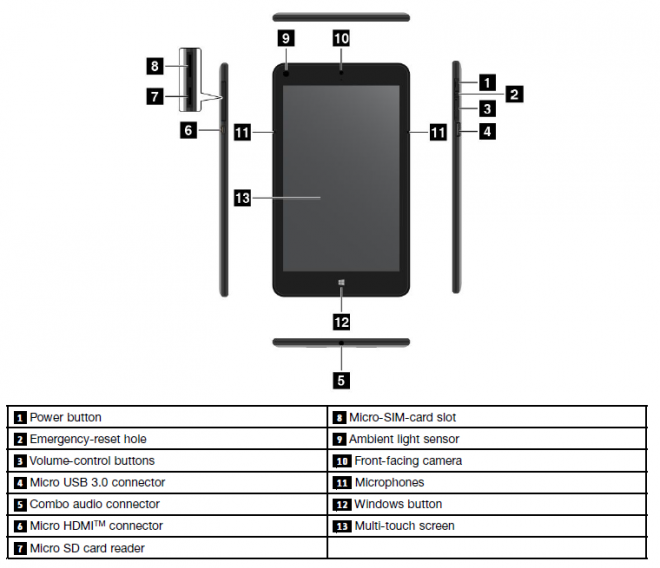 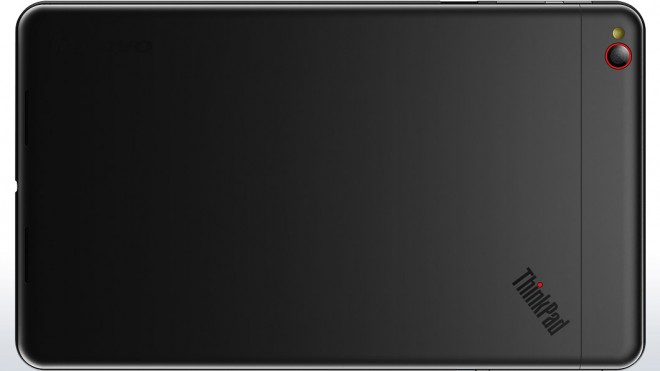 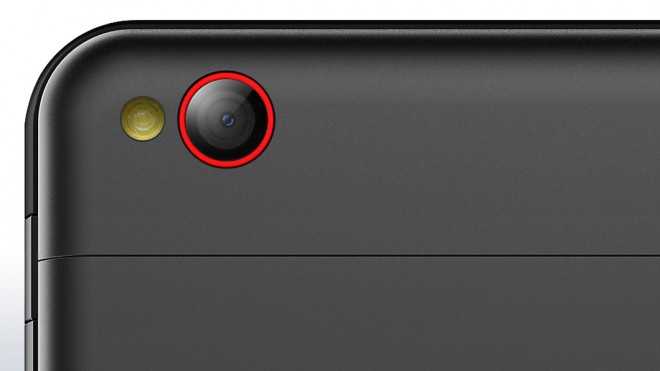 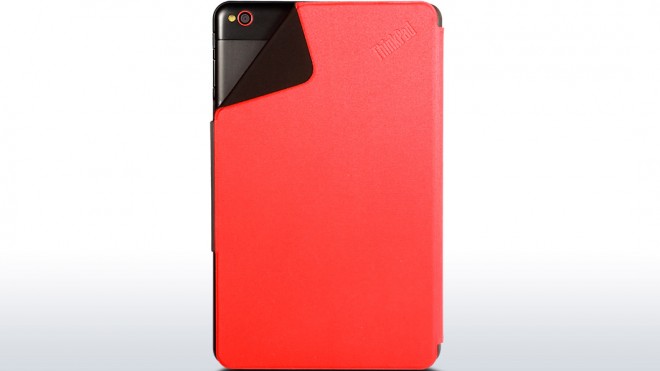 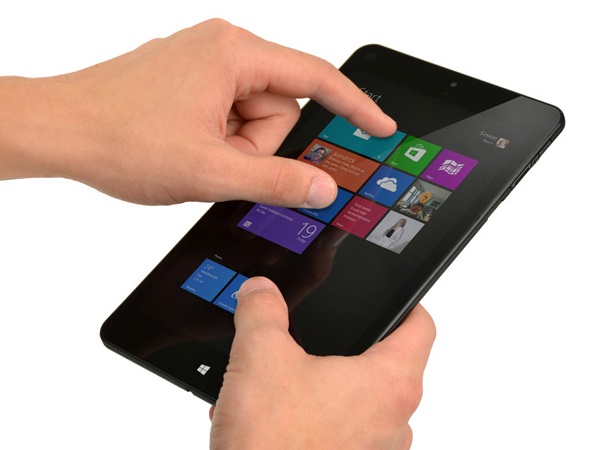 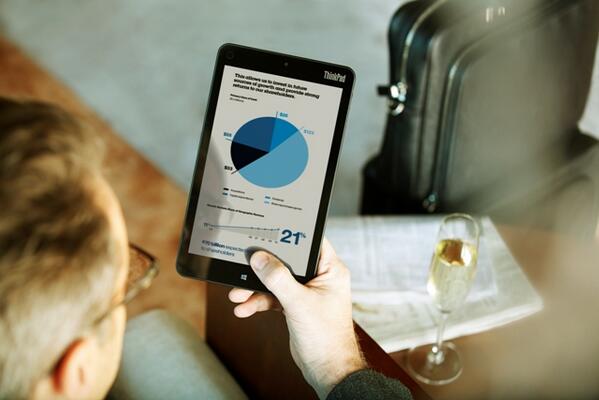