Nvidia is once again proving itself as the fastest company outside of Google to update its Android tablets with the latest version of Android, as Nvidia has announced through a video preview that Nvidia Shield Tablet K1 will get the latest Android 6.0 Marshmallow update within this December month:
http://www.amazon.com/gp/product/B0171BS9CG

The tablet itself was relaunched as Nvidia Shield Tablet K1 on November 17, after Nvidia had overhauled the hardware to make sure it was not prone to overheating any longer. The best thing about the relaunch was perhaps the price cut that came with it, down from $299 originally, to $199 after relaunch. 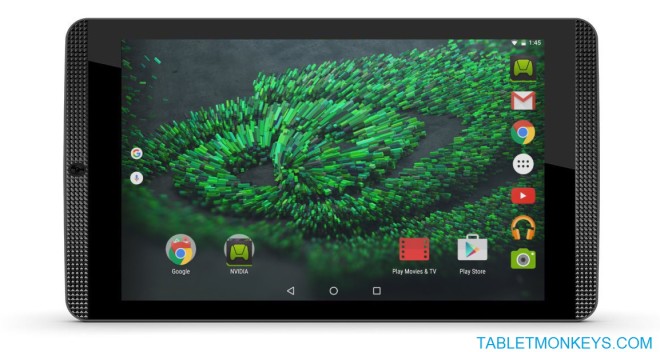 Now with the Android 6.0 update of Nvidia Shield Tablet K1 some new features are being added, such as a new camera app for the tablet, a new app screen where you no longer have to swipe from side to side to see all the apps, but scroll through all the apps on one page instead. The top search bar is also changing with it, which will make it quicker to find apps through search. But other changes are added too, like the latest Apps Permissions update that gives people better control over the permissions of each app.

With the new Android 6.0 update, users no longer have to decide where to store apps if they used microSD cards with the tablet, as Android 6.0 can do that automatically for users. But you can overrule that manually too.