Nvidia said on January 17 that it would update the Nvidia Shield Tablet and Nvidia Shield Tablet K1 to Android 7.0, and now Nvidia has delivered already, with what looks like a by and large successful update having rolled out to the Wi-Fi editions of both of these two 8-inch tablets since yesterday.

And this update has been rolling out worldwide too, and Nvidia has said in their statement that it’s just the owners of the US LTE version that will have to wait a little longer for their Nougat update.

Included in the update are not just the Android 7.0 features, like the new emojis, but also Shield exclusive new features, like the “SHIELD Rewards” loyalty program, the new SHIELD Controller (2017) support, and what is described as more efficient power consumption on the tablet. Considering the already good 10 hour battery life on the Nvidia Shield Tablet K1 with Android 6.0, this sounds very interesting, though, this is also the sort of thing that Nvidia is great at, and it’s one of the reasons why they are so sought after in the automotive industry at the moment. 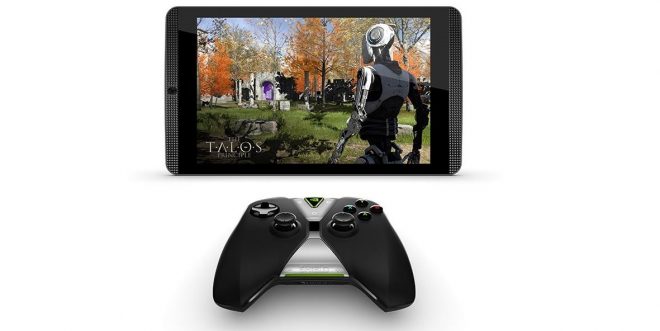