The Nokia T20 tablet, which marked Nokia’s return to the world of tablet PCs last year, has been quietly updated to Android 12 over the last two weeks.

It was originally launched with Android 11 in October last year, but Nokia made the Android 12 update available from October 25 two weeks ago, and then on Tuesday November 6, the new Android update received the latest security patches and maintenance release too. 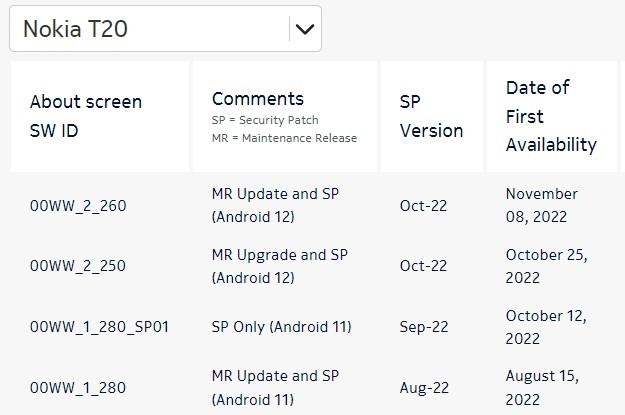 This is still just the first year of the Android update for this tablet, and it will receive Android 13 too in 2023, as well as regular security updates along the way.

The original launch price was $249, but now that the tablet is 1 year old, the new price has been set to $179 instead. 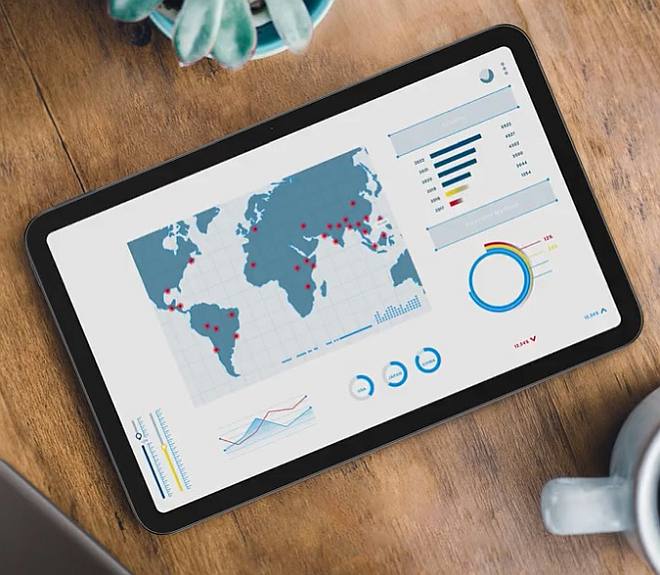