Nokia finally took the wraps fully of the first new Nokia tablet in many years today, with the introduction of the Nokia T20. Nokia estimates that they’ll be able to launch this tablet PC on , for $249. Updated: New Nokia T20 release date is now November 1:
https://www.amazon.com/Nokia-Android-10-36-Inch-Screen-Version

The Nokia T20 fits in the current mobile category that Nokia feels the most comfortable with, which is producing quality mobile devices without breaking the bank.

The downside is that the Nokia T20 is also launched in the most competitive tablet range there is at the moment, which is the 10.4-inch mid-range tablet category of Android 11 tablets. 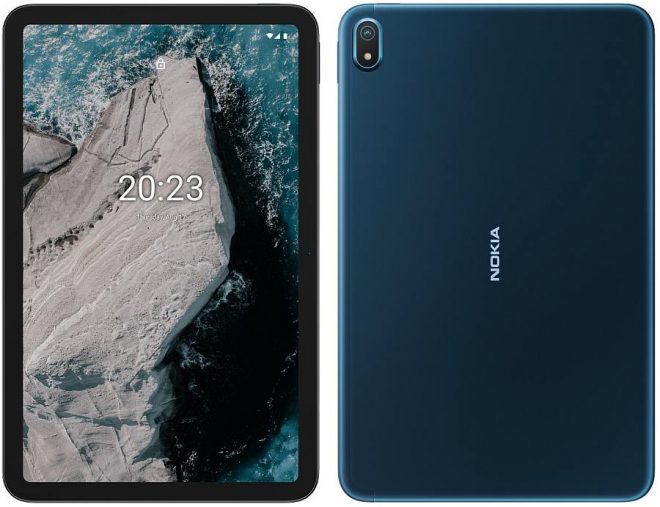 But one thing that Nokia brings to the table, apart from decent build quality, is the promise of 2 years of OS updates, and 3 years of security updates. Up until now, only Samsung have made the same type of commitment, so that’s very positive, especially considering that Nokia is typically very quick to release the latest Android updates for their phones.

With this kind of hardware, it performs a little better than the class leading Samsung Galaxy Tab A7 in single-core on Geekbench 5, but also falls a little behind it in multi-core benchmarks. So these two tablets are pretty even all in all.

Nokia T20 is designed in Ocean Blue, and has a thickness of 7.8m with a weight of 465 grams. It doesn’t feature a keyboard, but users can always add a USB or Bluetooth connected keyboard.

So at least Nokia is back in the tablet game again now, and hopefully they’ll produce more tablet computers ahead too. 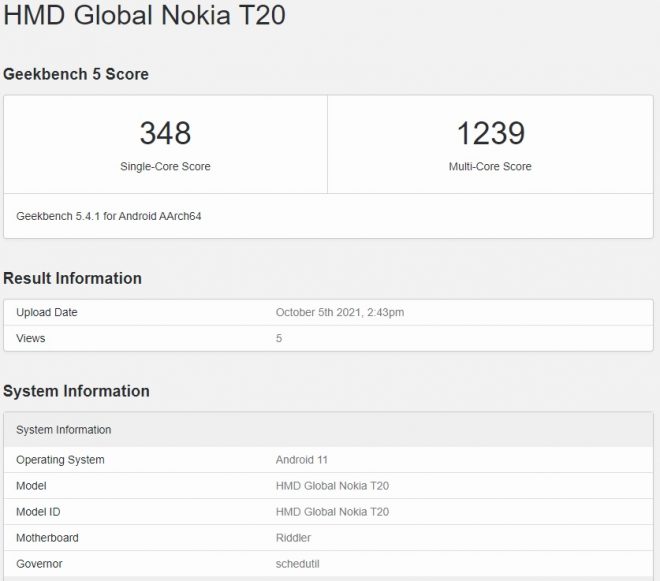 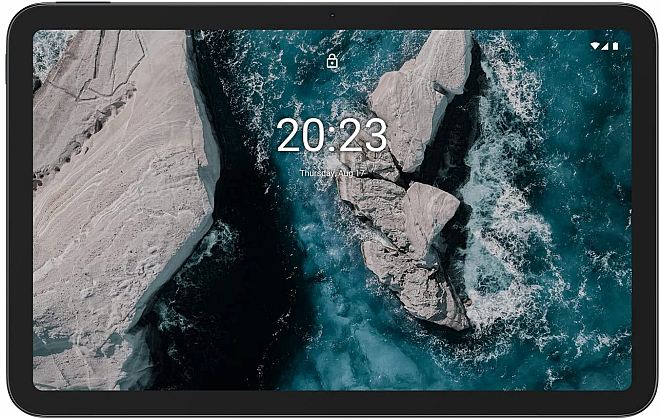