Nokia have just confirmed today that their first tablet, the Nokia Lumia 2520 will be released in the US on Friday, November 22. Nokia Lumia 2520 is available for pre-order below. The release comes exactly 1 month after the October 22 unveiling of the tablet.
Black, AT&T: http://www.microsoftstore.com/store/msusa/en_US/pdp/Nokia-Lumia-2520

The Nokia Lumia 2520 has been well received among both Nokia loyalists and Windows users alike, and probably some others as well. And what’s not to like? The new and improved Windows RT 8.1 has rooted out some of its initial flaws, the hardware specs makes it one of the fastest most powerful tablets around, with the 2.2GHz quad-core Qualcomm Snapdragon 800 processor powering the Lumia.

The price for Lumia 2520 varies according to agreement. If you buy an unlocked one, it’s $499. If you buy it with a two-year contract with AT&T or Verizon, the price is $399.99. The initial color options are red or black. 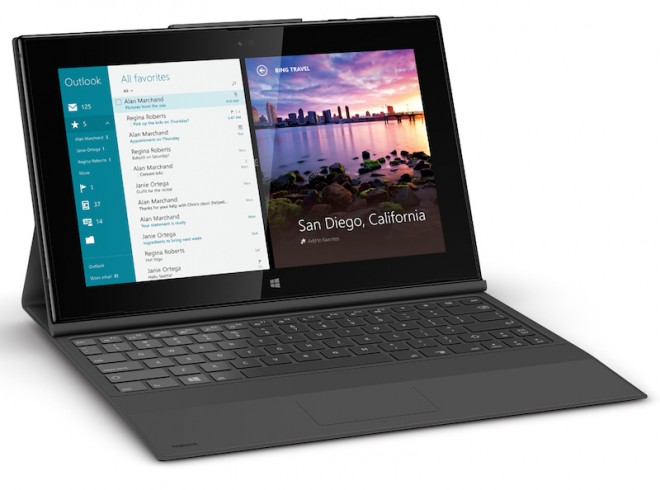 What is important to remember for those who think the price is a little stiff compared to other 10.1-inch Windows tablets, is that the Nokia Lumia 2520 comes with cellular connectivity as standard, unlike other tablets that comes with Wi-Fi connectivity only as standard, and where you usually have to pay a $150 premium to get a 3G or 4G version of the same tablet. So for the price, I’d say the Lumia 2520 is good value for money compared to its competition. 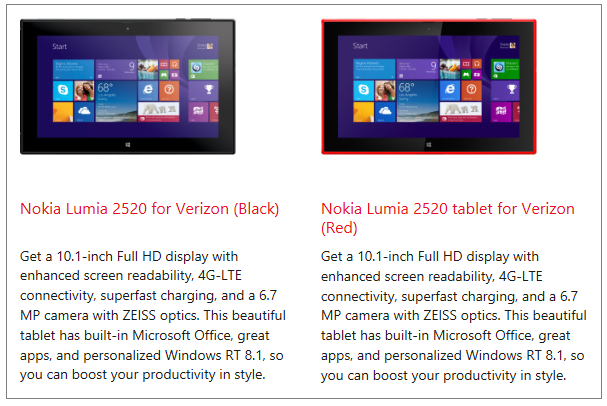 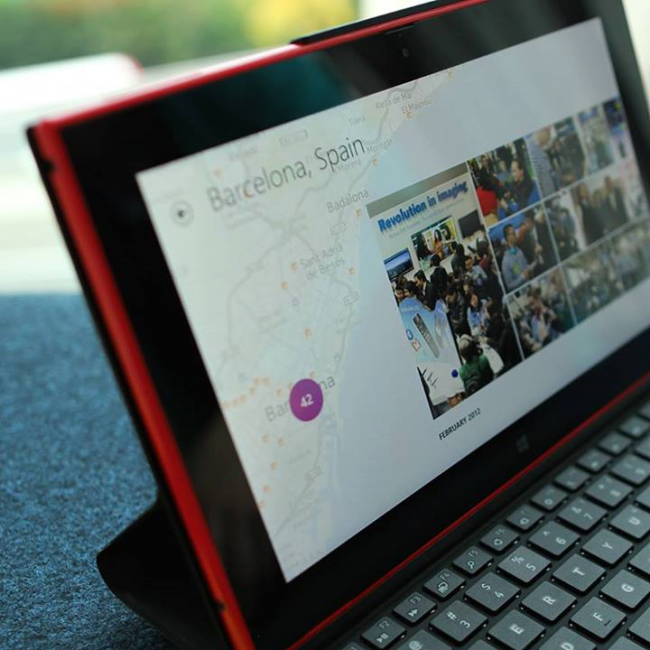 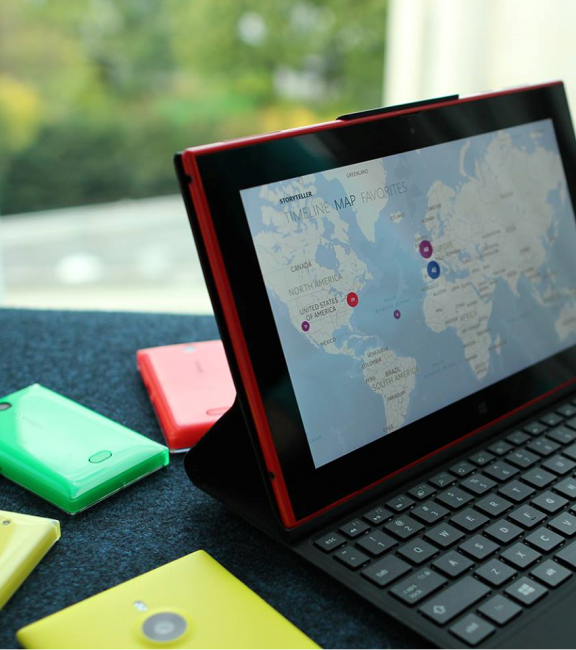