Ever since Nokia’s tablet unveiling on October 22, a lot of people have been eagerly waiting to pre-order Nokia Lumia 2520, and now they finally can. Starting today Microsoft Store is taking orders for the Nokia Lumia 2520, ahead of the November 21 shipping and November 22 release date:
(Black, with AT&T) http://www.microsoftstore.com/store/msusa/en_US/pdp/Nokia-Lumia-2520

(Black or Red) with Verizon

The first color option to be offered is the (matte) black edition of Nokia Lumia 2520. This is the bestselling color on tablets, so that makes sense. As of yet there is no information on the rollout of the other colors, white, red, and cyan.

If you are interested in ordering the Nokia Lumia 2520 then you already know the specifications. But for those who are new to the Lumia 2520, the impressive main specs include standard 3G/4G connectivity + 802.11 a/b/g/n Wi-Fi (and Bluetooth 4.0 LE), a cutting edge 2.2GHz quad-core Qualcomm Snapdragon 800, 2GB of RAM, 32GB memory with a 32GB microSD card support and SkyDrive cloud storage. 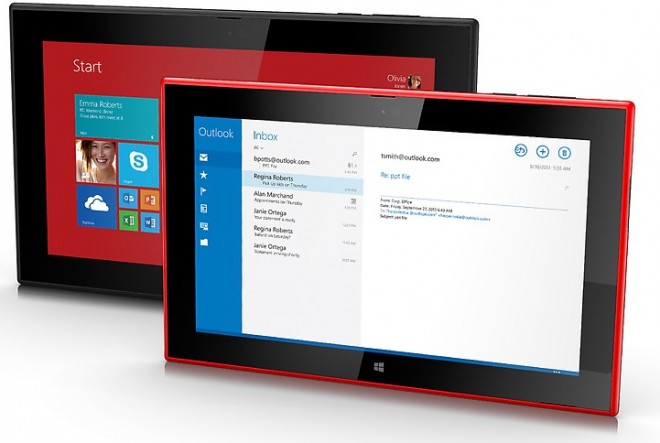 Battery life on the Nokia Lumia 2520 is set to last over 10 hours on average, or up to 11 hours when just watching video, while the battery capacity is 8000mAh. Standby time over Wi-Fi is up to 25 days. And typically for a Nokia device, it will charge fast, with as much as a 80% charge in just one hour. And for those buying the optional Nokia Power Keyboard (with keypad, trackpad, and two USB ports), they will get an additional 5 hour longer battery life.

So included features on this tablet are Microsoft Office (Excel, Word, Powerpoint, and OneNote) and Outlook already preinstalled. Other features are Nokia Storyteller, HERE Maps with free offline maps, Nokia Music where Nokia will give its user free music, and lots of apps that are good for both productivity and fun.

Additionally, here’s two quick get-to-know support videos from Nokia, for those who are about to get their hands on the Lumia 2520. 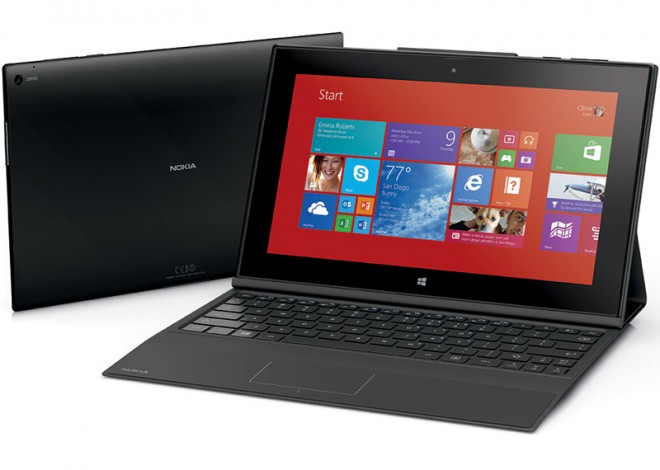 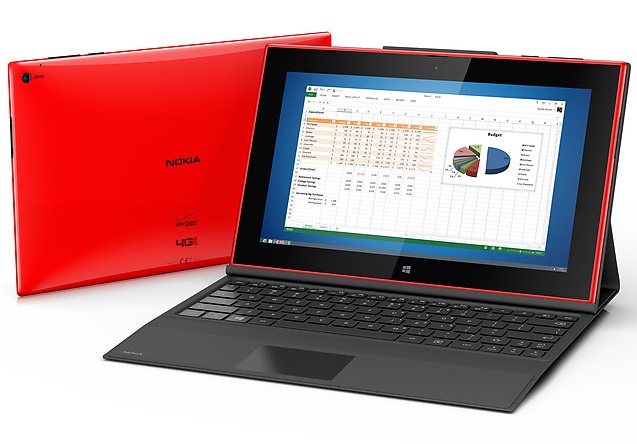 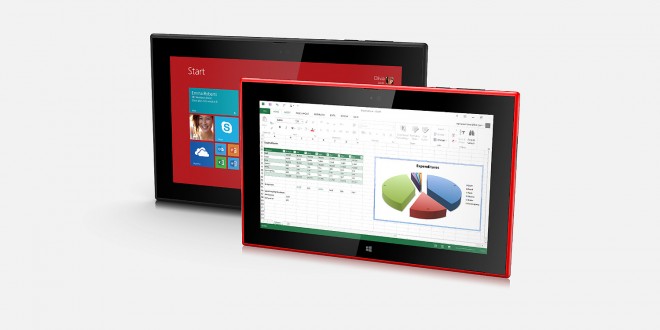 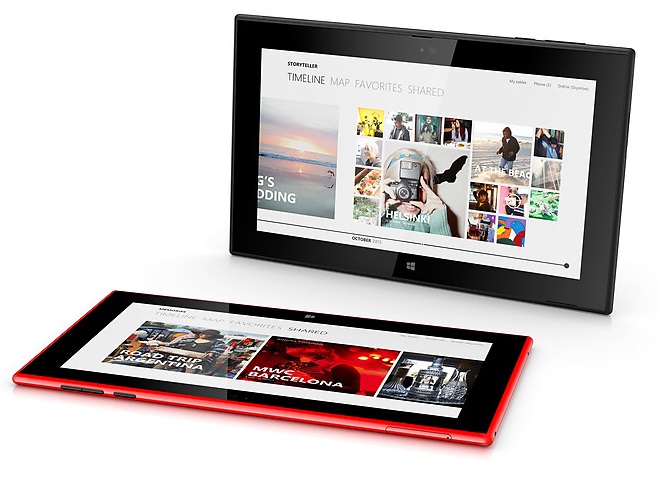 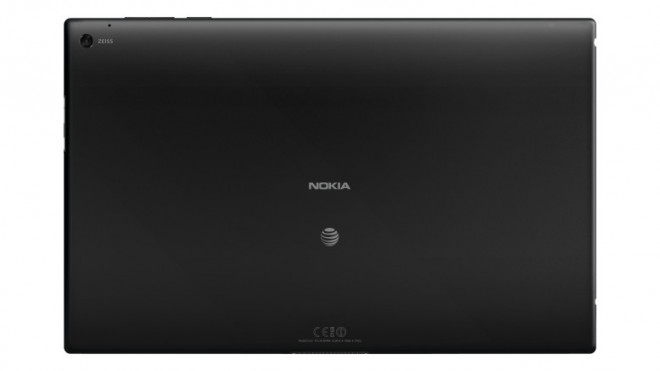 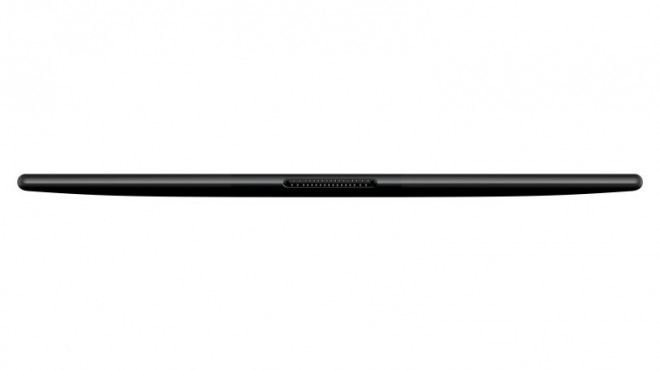 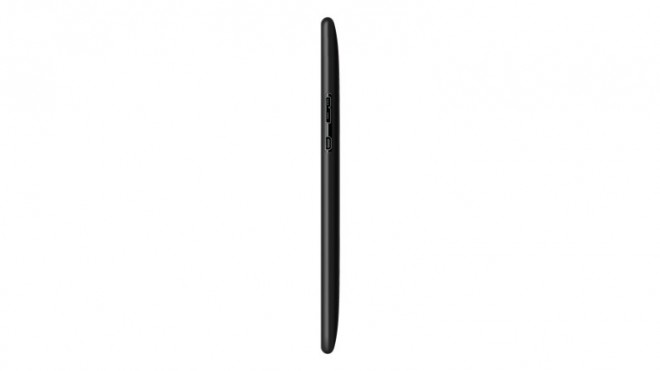 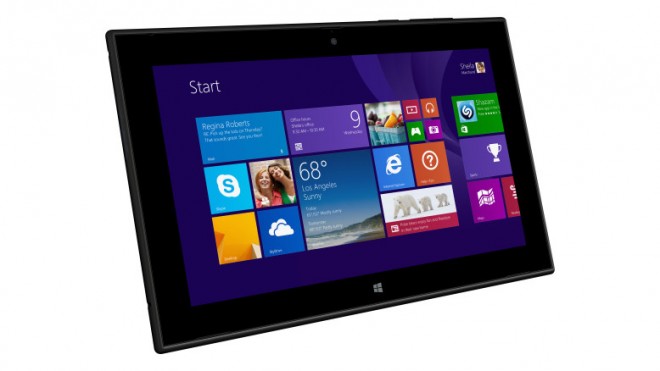 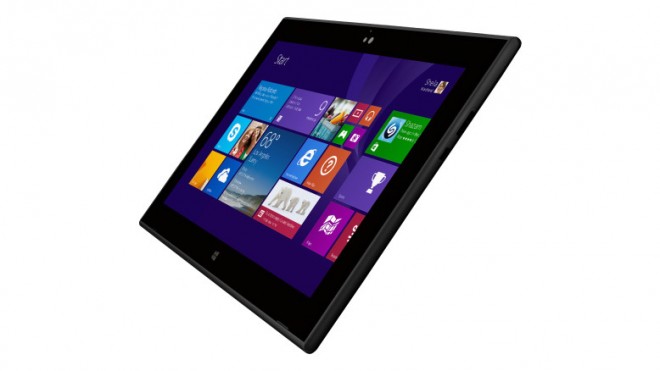