Nokia had to announce an unfortunate recall affecting Nokia Lumia 2520 tablet customers today, after it was found that the third-party manufactured charger with model number AC-300 could cause electric shock if the plug is jerked a little.

In a press release Nokia explained what can happen:
“Under certain conditions, the plastic cover of the charger’s exchangeable plug could come loose and separate. If loose and separated, certain internal components may cause an electric shock if touched while the plug remains in the live socket.”

Nokia assures customers that nobody have been injured by the production glitch, and that the discovery was made through an internal quality control, and not US death penalty style electrocutions. The following web page have been set up to inform people of the recall process: http://www.nokia.com/global/2520-charger/ 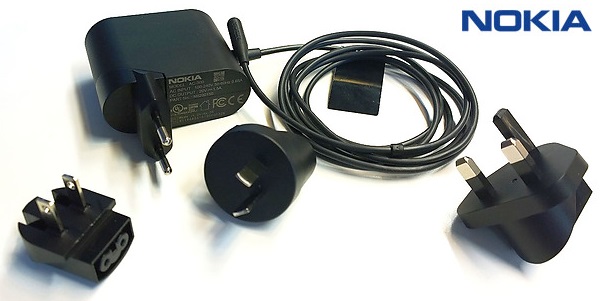 The recall affects approximately 30,00 chargers, which includes 600 travel chargers says Nokia.
It’s now 5 months since the Nokia Lumia 2520 was released, so it’s good to know that none of the owners have reported an electrical shock by now.

Hopefully Nokia’s little Jennifer Lopez product placement will have Nokia/Microsoft earn back all those recall expenses in no time. 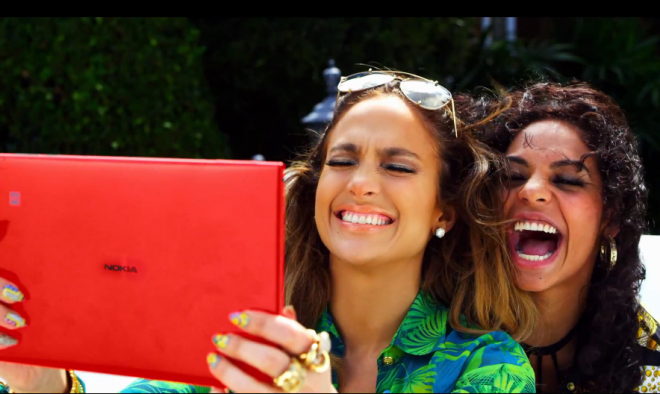