Nintendo Switch was released on March 3 and has been a very hot tablet straight from the launch, and the first sales figures that have been publicized since launch was the 1 million first week sales. 10 to 20 million of Swtich tablets are currently expected to ship in 2017, says sources Digitimes have spoken to.

Their article from yesterday also mentions that both Microsoft will launch the new very powerful 4K Xbox console this year, which has mainly been known as Project Scorpio the last few months, and also that Sony will launch a new version of PlayStation 4 in 2017 too. 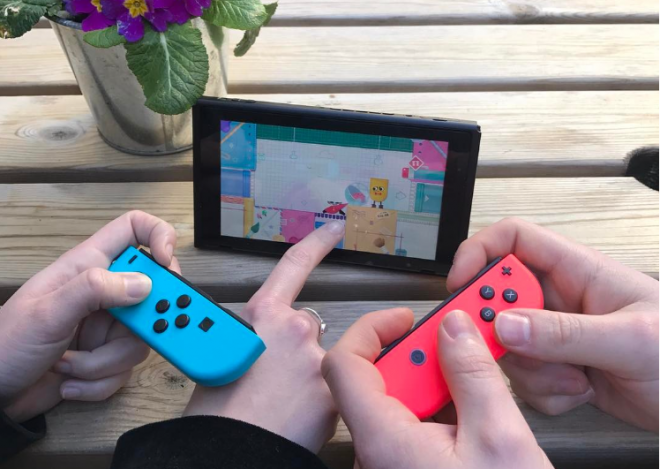 So that’s a lot of platforms trying to win more shares of the gaming market. Among Android tablets, it’s basically only been the Nvidia Shield Tablet that has achieved any real status as an actual gaming tablet and that is still going strong, now running Android 7.0.

Among Window tablets, there haven’t been any dedicated gaming tablets since the Intel Core i5/i7 powered Razer Edge which was launched in March 2013, from $999 for the cheapest version.

Others have tried, but never fully succeeded with gaming tablets, though JXD have made a good effort. What the ones that succeeded have in common is that they are companies that are seriously into gaming. All the more exciting then, that both companies like Oculus and Microsoft is coming out with new gaming hardware, in mixed reality (MR) in particular this year, and that Apple wants a piece of this pie too and is coming in as a late contender too now.

Nintendo Switch Lite In Store Ahead of Septem...