– UPDATED: The latest rumor as of February 2014 is that the Nexus 8 will be unveiled in April 2014. This is according to the supply chain in Taiwan. End of update. –

Possibly the thinnest, most unsubstantiated rumors of the tablet world this year, have been the rumors surrounding the expected next Google Nexus 10 and the first Nexus 8.

The rumor now is a purported picture that was posted on Reddit, which suggested that the new Nexus 10 2014 might be unveiled on November 22, the same day that Dell Venue 8 and Nokia Lumia 2520 is released. But there are disagreements over whether this is a Nexus 10 or Nexus 8, which tells you how thin the rumors really are.

This tablet that goes under the design model number of LG-V510, popped up on the web during its Bluetooth certification in October. Unfortunately that listing didn’t really disclose as much as a benchmark test does.

What can be derived from the model name however is that this is a mobile device made by LG. The design model number of the newly released powerhouse LG G Pad 8.3 is LG-V500. So whatever LG-V510 is, it should be in close family. 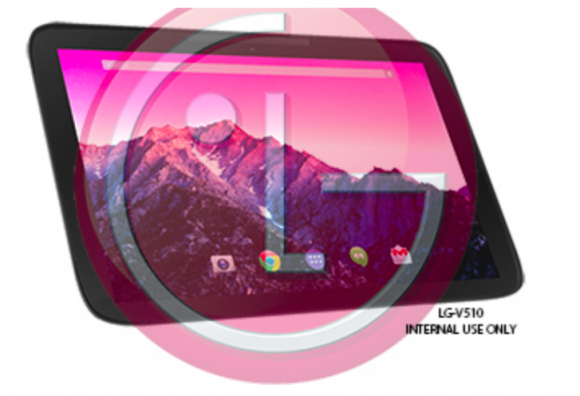 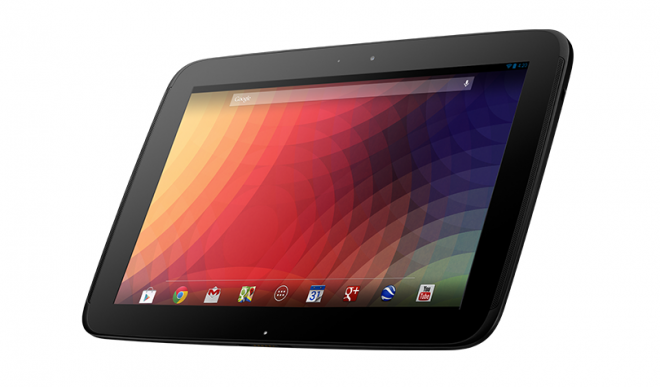