The current iPad isn’t particularly old in tablet years. It was unveiled on September 14th last year, but now we’ve just started hearing about the upgrades to the successor.

9to5mac have obtained information that says the next iPad with the model name J272 will undergo a couple of natural changes.

A major one to a lot of people is the switch from Apple’s proprietary Lighting port to a regular standard USB C port. The lightning ports and plugs are very solid and reliable, but have no use outside of Apple’s ecosystem, so it’s only natural that it will be changed on yet another iPad.

Not to mention that new EU laws coming into effect in 2024 forces Apple to offer a commonly standardized charging port for mobile devices anyway. 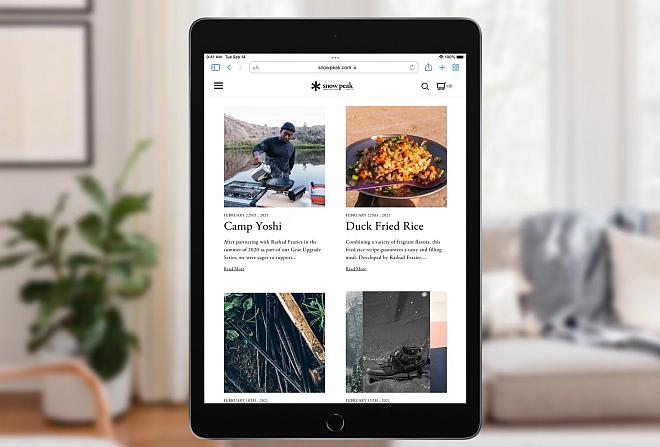 Another change is that the resolution will match that of the 2360 x 1640 resolution iPad Air display. The current iPad has a resolution of 2160 x 1620.

At the moment, all the large iPads have a display ppi of 264, while the iPad mini actually has the highest ppi, standing at 326.

So either the next iPad will get a larger screen than the current 10.2-inch screen, or Apple is starting to bump up the ppi on their iPad displays.

9to5mac also says that they expect the 10th gen. iPad to be powered by an Apple A14 Bionic chipset, though I don’t know if that is direct information they’ve receive or just some general consensus simply because an A14 Bionic chipset would naturally follow the A13 Bionic chipset used in the current model (which itself replaced an A12 Bionic chipset).