The neural engine in the chipset will also power things like the Live Text feature Apple is introducing in the iPadOS 15 update, which can recognize text in pictures, that users can then engage with, just like you can on a Windows tablet. 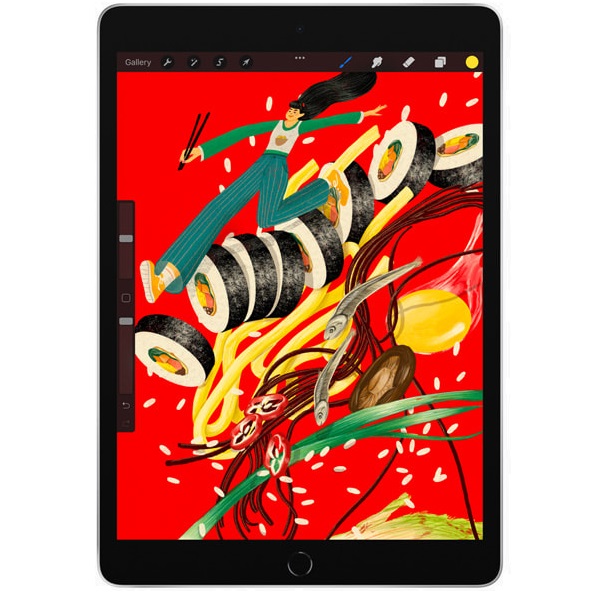 The front camera has been bumped up from a 1.2MP camera to a 12MP ultra wide camera with the Center Stage feature that was introduced in the latest iPad pro earlier this year, which keeps the user in the center of the video calls.

Apple’s True Tone light sensor is also introduced which changes the color temperature of the display according to that of the room.

On the storage front, the former 32GB and 128GB models have been replaced by 64GB and 256GB storage options.

The rest of the main specs remains the same as on the iPad that was launched in September last year, so we’re basically treated to an upgrade in all the right areas without it affecting the price. 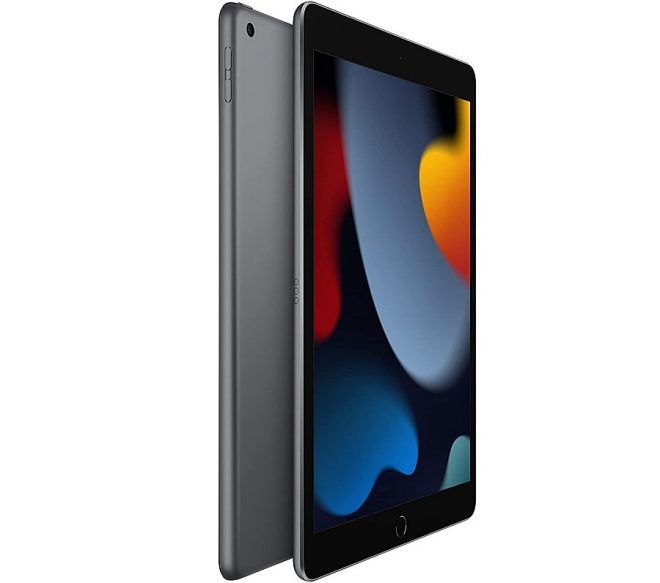