The guys over at Samsung tracking website Sammobile leaked for the first time today a few details of some previously unheard of new tablets from Samsung that is said to be in development.

The first couple of details are few, but at least they have been told that these new tablets carry the model numbers Samsung SM-P610 and SM-P615, which normally indicates a Wi-Fi only model and a 4G LTE model.

And the only other details known so far is that it will come with options of 64GB and 128GB of storage, and an optional book cover. We may also have to wait some time for this tablet to launch as it has yet to leak elsewhere. 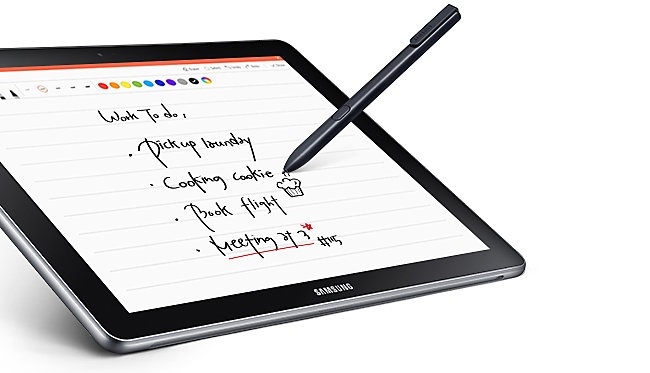 What we can conclude from this is that this tablet is very likely to feature a Samsung S Pen since tablets with such model numbers do that. The second thing is if 64GB of storage is the entry level version, then it won’t be a new flagship model, but it won’t be a entry level tablet either. Probably a decent mid-range tablet with Full HD and good specs overall, if not better.

By the end of 2019, Samsung have released two new tablets with an S Pen digitizer. First the 8-inch Galaxy Tab A with S Pen 8.0 (2019), then the fast new flagship Samsung Galaxy Tab S6 with its magnetically attached pen.

Other new Samsung tablets that have yet to launch are the Samsung SM-T307, and the Galaxy Tab A 10.1 Kids Edition.