It’s actually made by Packard Bell, otherwise known as Acer’s subsidiary. And specs are really low, but at $49, it’s a rival to Amazon Fire 7, only that the NOOK Tablet 7 runs stock Android 8.1, well in the form of the Go Edition at least. But at least you can immediately download apps and content from Google Play. 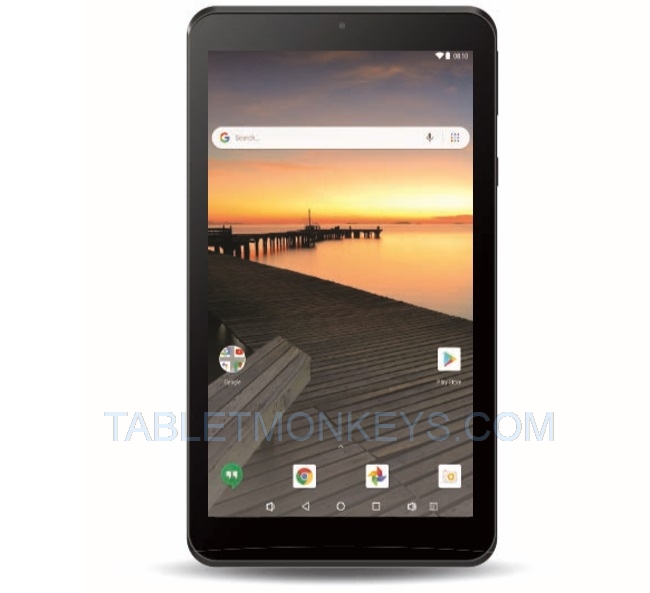 Other specs on this entry level tablet includes front and rear cameras, a mono speaker, dual-band 802.11 b/g/n Wi-Fi, GPS, and a relatively small 3000 mAh battery even though the battery actually takes up half the space inside the new NOOK as you can see in the photo of the tablet below. 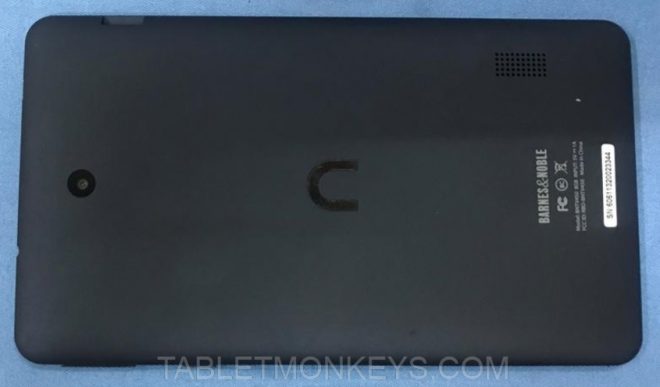 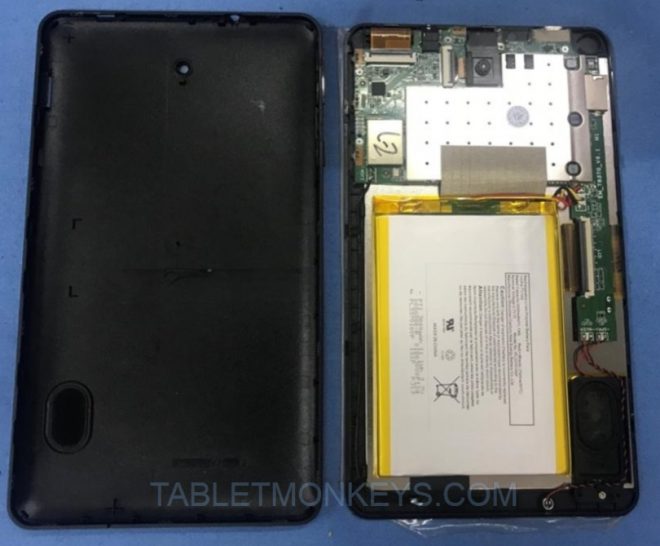