I discovered today that the Barnes & Noble bookstore have both a new 7-inch and a new 10-inch NOOK tablet in the works. Our leaks can be confirmed by regulatory bodies.

These two new NOOK’s will be the first new in-house NOOK tablets since the $49 priced Fire 7 rival NOOK Tablet 7 launched in November 2016. Though we should keep in mind that Barnes & Noble also maintains a line of 4 NOOK branded Samsung tablets with Android, ranging from 7-inch to 9.6-inch.

The list of official specs I can confirm is short, but we have some specs at least. Both the NOOK Tablet 10 (BNTV650) and NOOK Tablet 7 (BNTV460) actually features Bluetooth 5.0 according to one official approval. 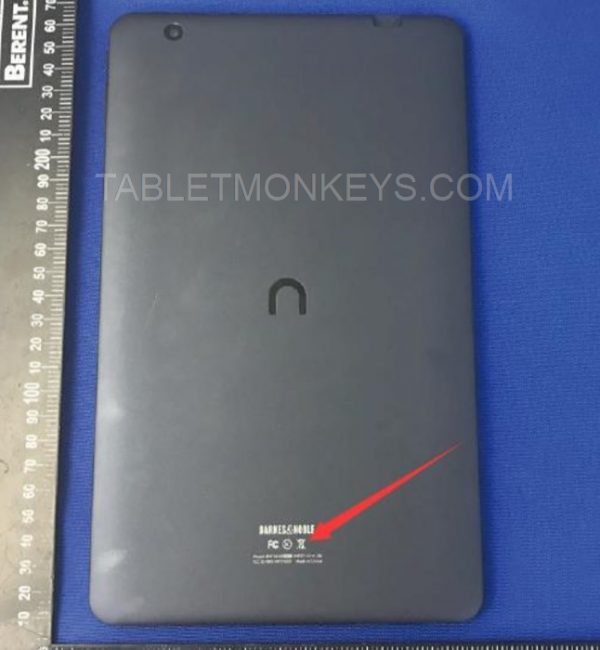 I’m not entirely sure of what the final name will be. It could be NOOK 10 Tablet too, but at least it’s powered by a 6300 mAh battery, and featured 2.4 GHz 802.11 a/b/g/n/ac Wi-Fi and was approved/tested only on Bluetooth 4.2 in another approval. But we’ll see soon what’s really inside these new Barnes & Noble tablets.

I guess that Barnes & Noble will release these two NOOK tablets between late October to November sometime.