Barnes & Noble launched their new Android tablet Nook Tablet 10.1 on November 6, with optional keyboard, but as we told you girls an boys in October, Barnes & Noble also had a new 7-inch Nook in the works:
https://www.barnesandnoble.com/w/nook-tablet-7

And today Barnes & Noble announced the new NOOK Tablet 7 2019 model. Just like the predecessor it goes head to head with Amazon’s Fire 7, and as such costs only $49. But unlike the Fire 7, it runs Android 8.1 and can access Google Play without any hacking or breaking involved.

But operating system aside, the specs are almost the same as those on the Fire 7. Meaning a quad-core MediaTek processor, with Mali-T720 GPU, 1GB of RAM, and 16GB of storage, with 128GB microSD card support. 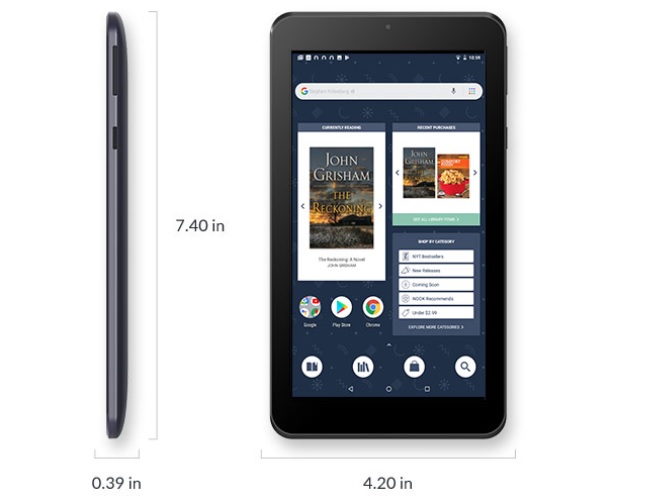 The screen of this 7-inch Android tablet has a resolution of 1024 x 600, but the tablet is put together by Packard Bell, one of Acer’s subsidiaries, so the display itself should be okay.

As a Nook tablet, the tablet comes pre-installed with features like Nook Bookstore, Library, and Browsery which all provides quick access to the Barnes & Noble and Nook ecosystems. 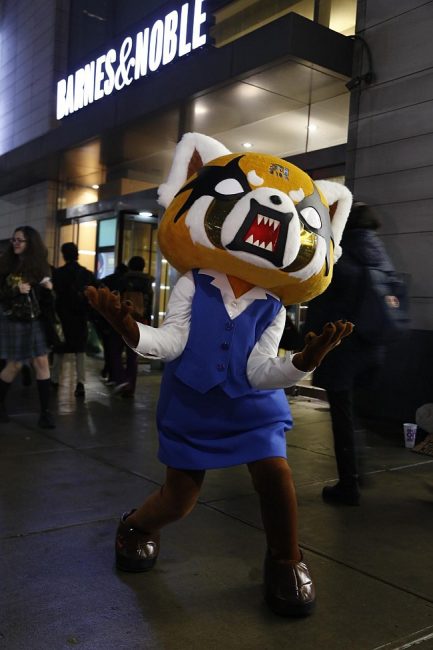