This is the same NOOK Tablet 10 that we leaked last month, but what’s interesting is that Barnes & Noble have added a key feature this year, by providing an optional keyboard, as well as a horizontal charging dock for this tablet. So by turning the NOOK Tablet 10 into an Android 8.0 Oreo 2-in-1 tablet, the tablet will immediately appeal to a lot more people.

The new NOOK has a 2MP front camera, a 2MP rear camera, stereo speakers, a micro-USB port, and a 3.5mm audio combo jack.

It runs Android 8.1 Oreo, and has Barnes & Noble’s suite of NOOK apps preinstalled, which makes sense. And those NOOK apps give you immediate access to the Barnes & Noble ecosystem of books, magazines, newspapers, kids apps, and other media. But other than that it features regular access to Google Play and all the regular Android apps there.

While the Barnes & Noble NOOK Tablet 10 released date is November 14, Barnes & Noble was kind enough to let us know that it will be on sale just a few days later for $119, between November 22 and December 26.

B&N even says there will be a NOOK Tablet 10 bundle sale, where the NOOK Tablet 10 will be sold with the charging dock for $159 and receive a $50 worth eCookbook. Well, this is the season to cook, so that makes sense. 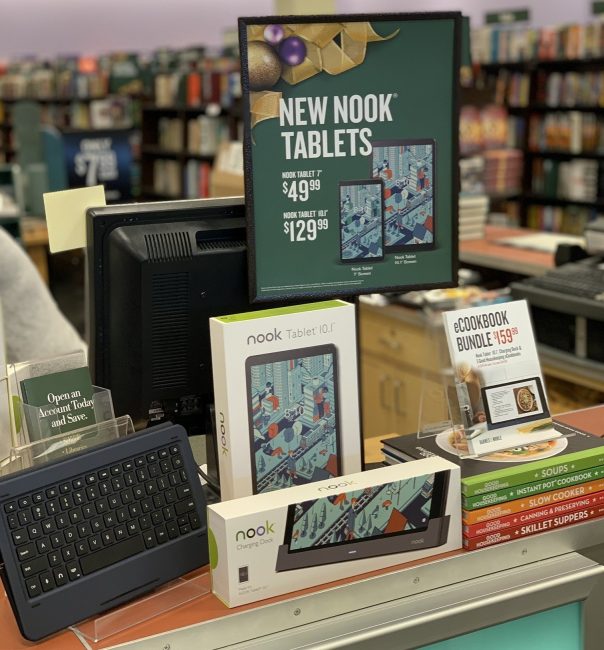 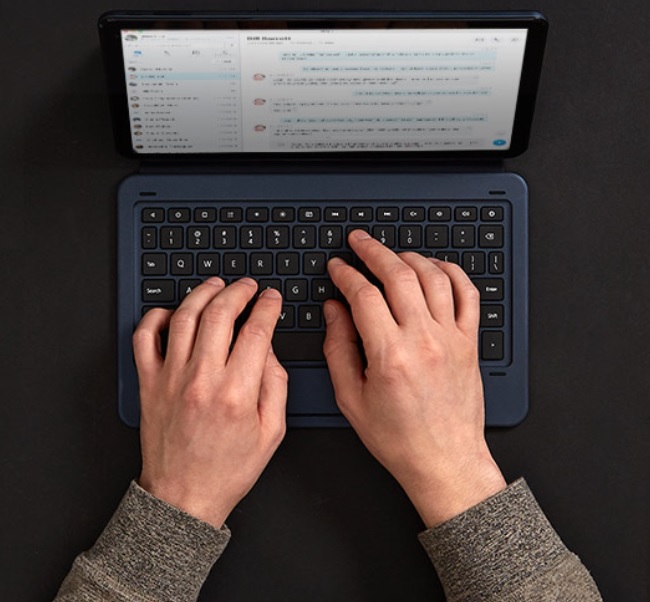 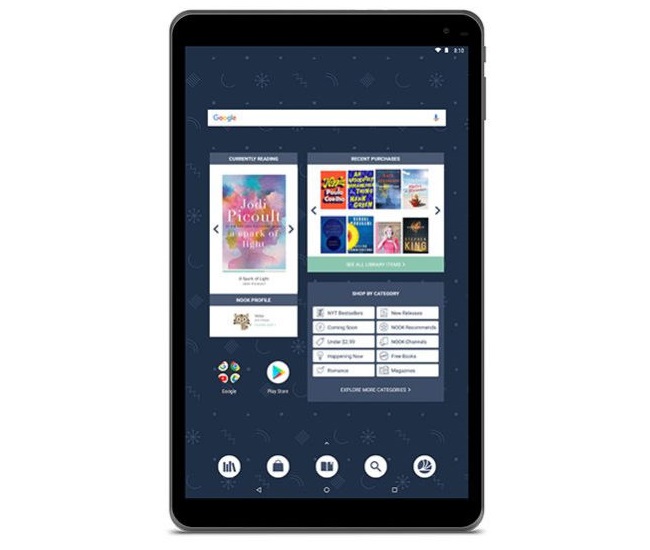