But the new Apple iPad Pro 12.9 II has seen a lot more changes than that. Though it should first be said that the predecessor pretty much already had it all. It was already the first iPad with 4 speakers, that introduced the Apple Pencil, and had 4GB of RAM.

It is a little lighter than before, at 677 grams, while it’s still an impressive 6.9 mm thick. It has been given a faster A10X Fusion chipset, which gives it a processor that is 30% faster, and a GPU that is 40% faster than that of the predecessor. 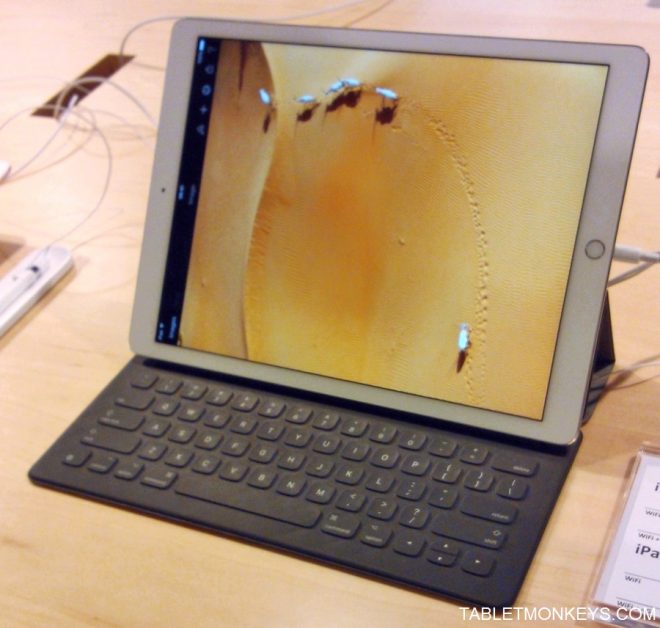 In addition to the major upgrade to a new chipset, the new iPad Pro 12.9 II has also been given a major upgrade on the display side. The display is similar to that of the brand new Apple iPad Pro 10.5 apart from being larger and sporting 2732 x 2048 resolution. Which brings us to something new with Apple’s iPads, which is that for the first time, Apple now have two identical iPads, where only the screen size (and what comes with it) separates them.

So the iPad Pro 12.9 II amd the iPad Pro 10.5 are similar tablets, where only the size and price separates them. Other than that, they all have the same accessories, including keyboard, pencil, sleeves, covers, cables, and adapters. 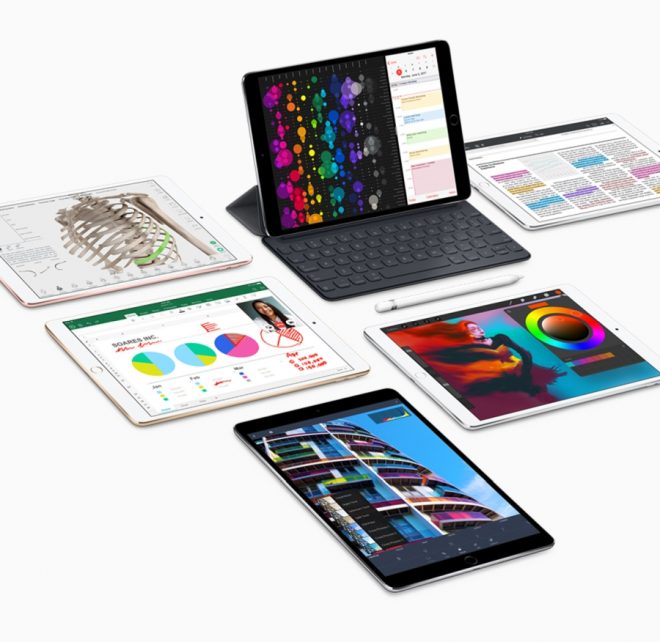 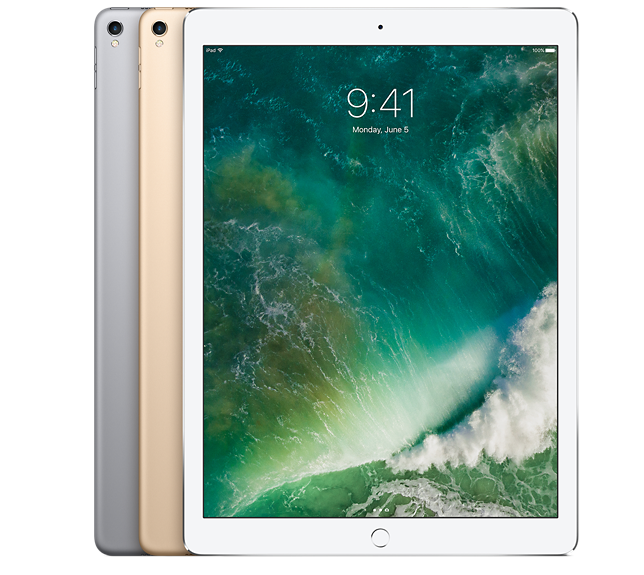 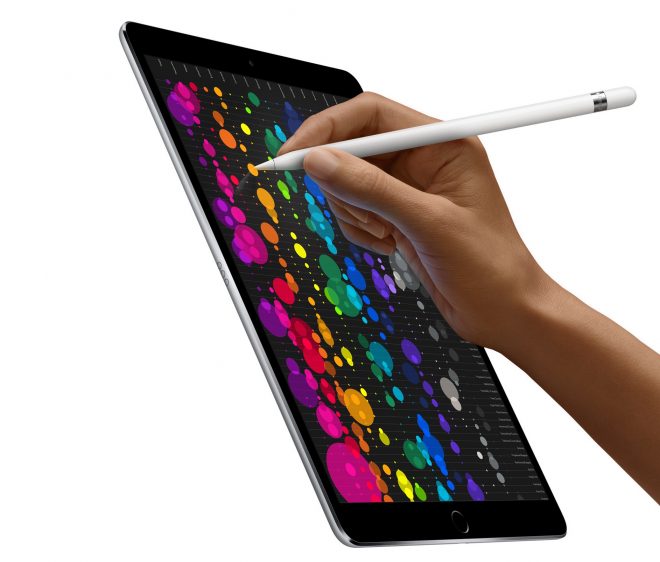