Apple made the 2021 models of the new iPad Pro M1 available for pre-order today, and with it we’re provided an official May 24th release date for both the iPad Pro 12.9 and iPad Pro 11: https://www.amazon.com/dp/B09328WZP

The entry price for the new 11-inch iPad Pro is still $799, which makes it pretty good value when you consider the performance, since the predecessors were already class leading performance tablets. And with the new Apple M1 chipset, both iPad Pros will pull away even further.

We still haven’t seen any benchmarks after the unveiling yet, but even the previous generation iPad Pro with their octa-core Apple A12Z processor would outperform a Windows laptop with 16GB of RAM and and Intel Core i5-1135G7 processor, which can be had for the same price. 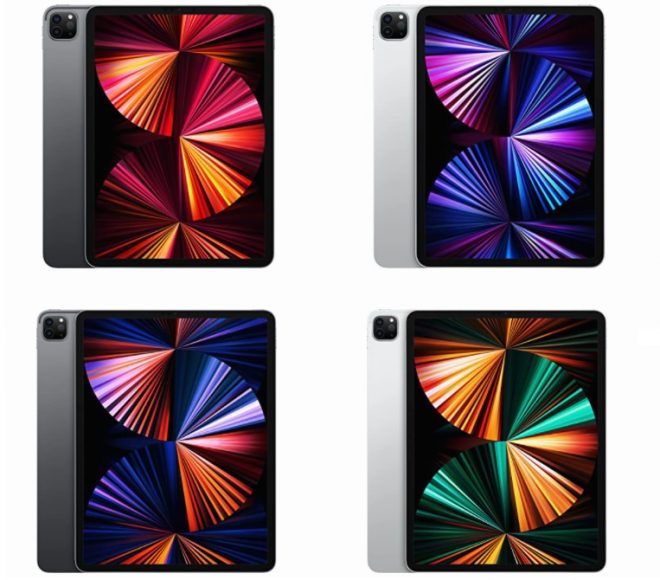 So when we can expect such a double digit percent increase in performance, Apple representatives weren’t lying when they bragged about stellar performance increases for the new iPad Pro M1’s during last week’s unveiling.