The new 2nd generation Samsung Galaxy Tab Active was first mentioned in June, and this week the rugged Android tablet from Samsung passed the FCC approval for the wireless technologies, meaning that we are moving closer to launch, especially since Samsung Italy have already prepped the web page for it.

The new 2017 – 2018 Samsung Galaxy Tab Active has a 38V battery at 16.91 Wh too, and has the Samsung’s S-Pen listed as an accessory, along with the protective cover, though the description lists the S-Pen as included with the cover. The USB C port is new on this tablet too, and a welcome feature. 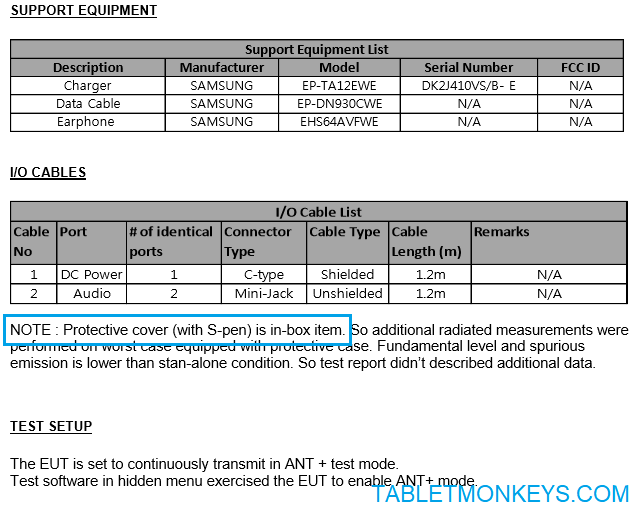