Samsung launched the Samsung Galaxy Tab Active in 2014, but now reliable Samsung trackers Sammobile have it on good authority that Samsung is working on the new 2nd generation Samsung Galaxy Tab Active tablets (SM-T390) and (SM-T395) that will be launched in at least Europe and South America. But as Sammobile says, it may be launched in additional markets too. 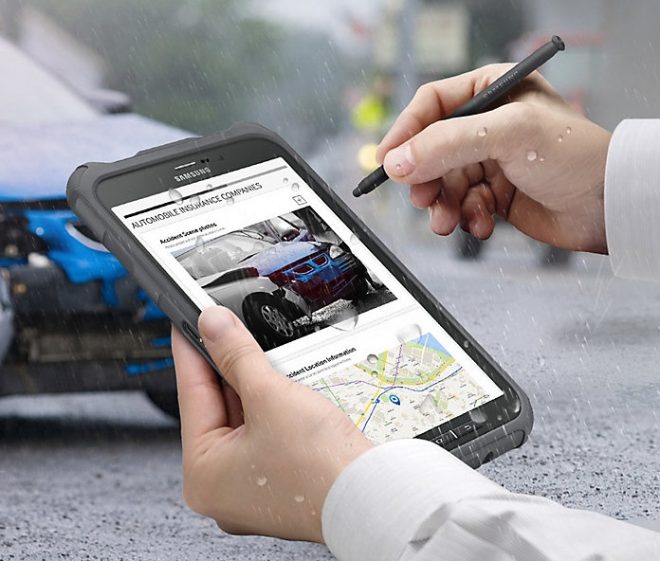 It was marketed both towards outdoor users in the consumer market, and towards the b2b market, where security features like Samsung KNOX was highlighted for starters, though additional features could be agreed upon if businesses approached Samsung with their specific needs.

It has been used often in logistics, because of its NFC, GPS, GLONASS, C Pen, barcode scanner, and even pogo pin charging so a user could place it in a docking in their delivery van and get it charged or connected.

The ruggedness of it was specified as surviving a drop from 1.2 meters, 30 minutes water submersion, as well as withstanding very cold or hot temperatures.

Samsung had protected it by different layers of rugged protection, but even so it still remained a relatively light and thin tablet, being just 9.75mm thick, and weighing just 393 grams. Not bad at all compared to the bricks that rugged tablets normally are.

It is also something as rare as a rugged tablet for the consumer market. So because of that it can sometimes be found in stores around the world. 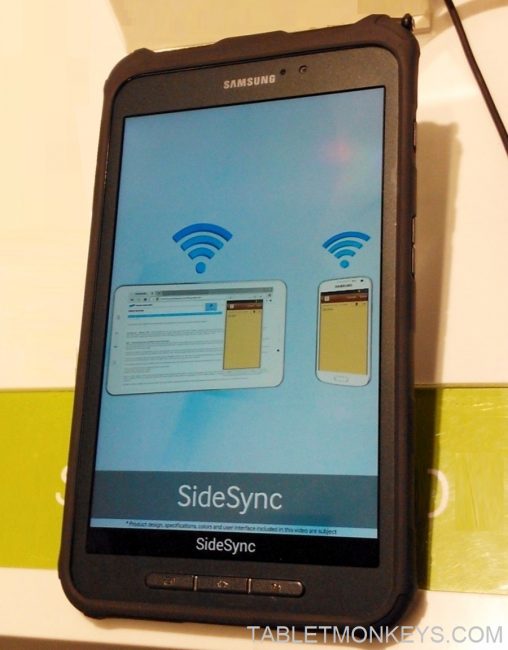 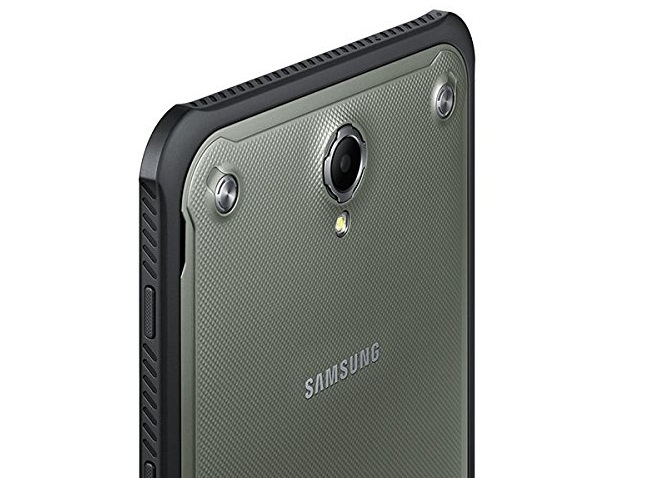 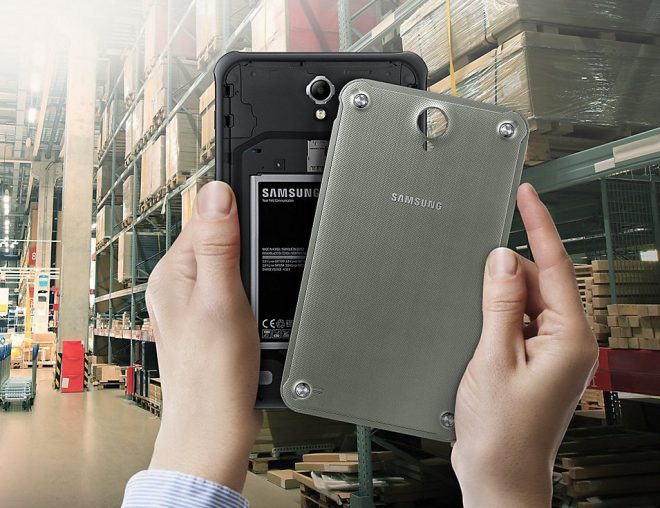 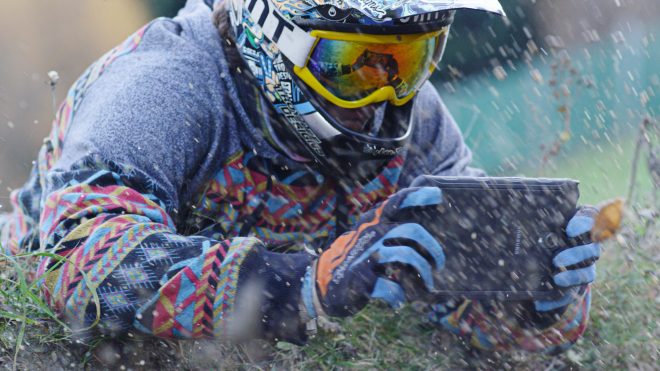