If you have always loved the smart handwriting input features of Samsung Galaxy Note Pro 12.2 and Samsung Galaxy Note 10.1 where you can transform handwritten text, diagrams, tables, shapes, mathematical formulas, from unintelligible notes created in a hurry to clean and clear notes tidied up by the software, then MyScript announced today that they have now launched a similar app called Nebo for iPads and Windows 10 tablets as well:
https://www.microsoft.com/en-us/store/p/nebo/9nblggh4nlb0

So as a free notetaking app this wins hands down for those who want to be able to manipulate handwritten notes, whether you have a digitizer or not, and format the notes with titles, bullet lists, change the colors, create diagrams, flowcharts, create clan shapes, or include annotated pictures in a document.

So if not even one of the included apps on your iPad Pro or Windows 10 tablet with included digitizer does the trick for you, the Nebo app could be good addition to your app collection. 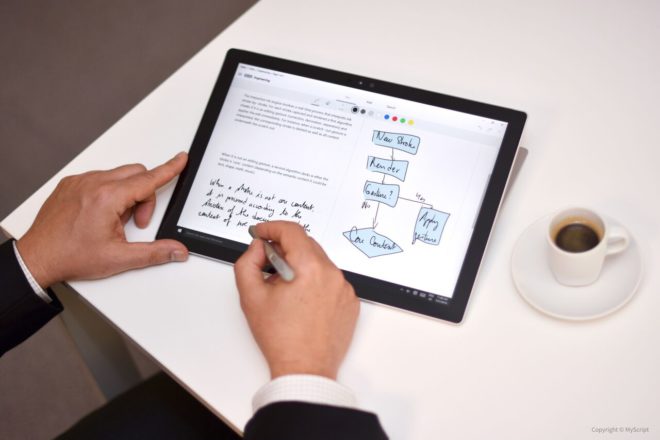 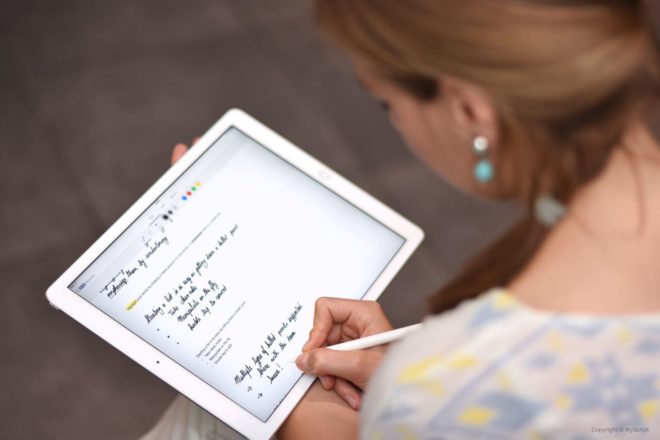 Most Popular Windows Apps In May