Apple said the multitasking of iOS 9 was built with iPad Pro in mind, a tablet that can handle a lot of 4K video editing.

iPad Pro also got the two rumored accessories, and these are the Apple Smart Keyboard, that connects via a magnetic smart connector. The price of the Apple Smart keyboard is $169. 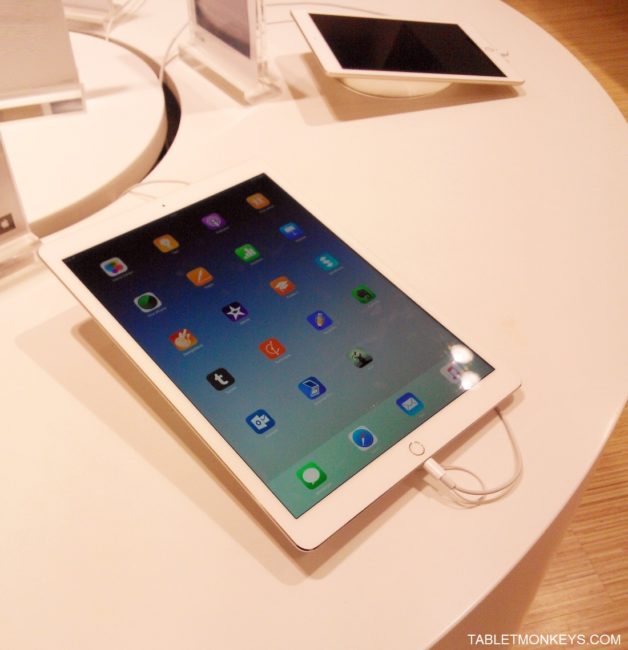 Apple also introduced the first official iPad digitizer made for the iPad Pro, and it’s called “Apple Pencil”. Apple has actually worked with Microsoft to develop the digitizer features for the new iPad.

The Apple Pencil is a pressure sensitive digitizer with positioning and axis sensors, which can be used to make the pencil behave as naturally as it would on paper. The price of the optional pencil is $99.

It also has a 1.2MP front camera, and a 8MP iSight rear camera, a full range of dual-band 802.11 a/b/g/n/ac Wi-Fi with MIMO, Bluetooth 4.2m and touch ID. Location sensors include digital compass, Wi-Fi, and iBeacon microlocation on all models, with the addition of A-GPS and GLONASS on the 4G LTE models. As you expect the iPad Pro has a lightning connector.

The Surface Pro 3 similar iPad Pro will be shipping in November. 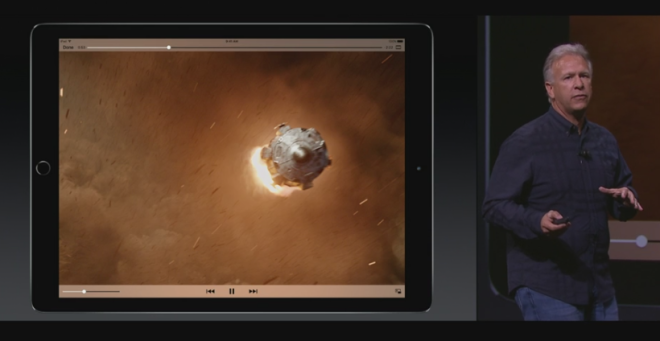 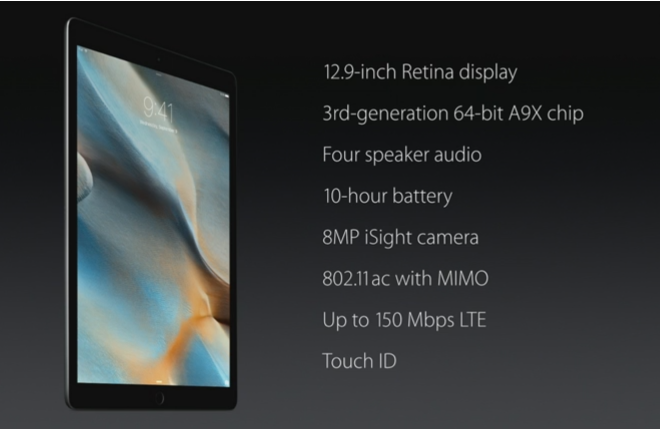 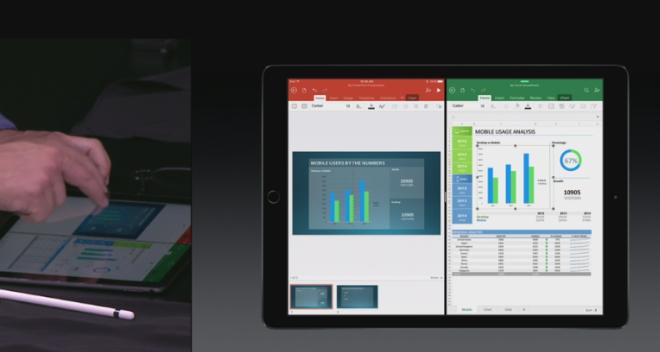 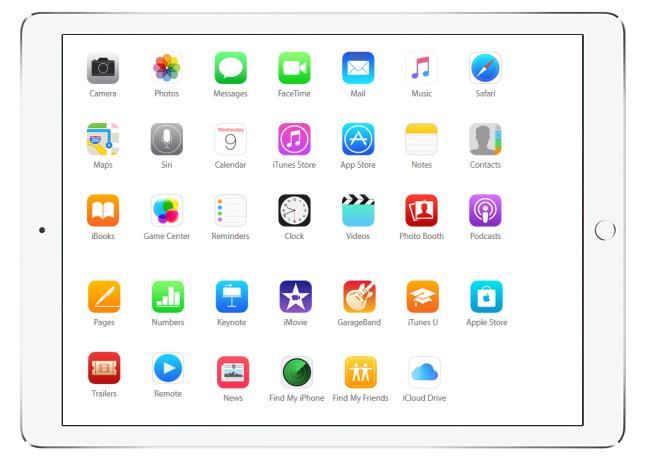 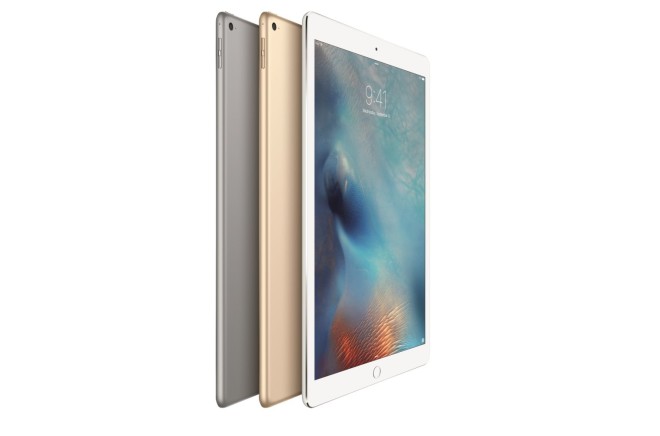