Over the weekend, the upcoming new Samsung tablet Samsung Galaxy Tab S6 Lite has ended up with small notices on Samsung’s official websites in Canada, Italy, and Romania so far, which typically tells us that launch is imminent. Maybe even this week.

On Samsung’s Italian website, it’s listed under the Samsung Smart Week, which is supposed to be this week where Samsung emphasize smart devices through the Smart Week campaign.

And after digging through the latest FCC approval, I also found out that the Samsung Galaxy Tab S6 Lite has some particular features in common with the Tab S6, which includes a wirelessly charging EMR stylus pen, as well as a variable Wi-Fi transmitter/receiver based on proximity sensors.

The EMR pen has the model number CP-911-01B and is simply called S Pen, but it’s also specified as a wirelessly charging pen, just like the magnetic pen on the Tab S6. 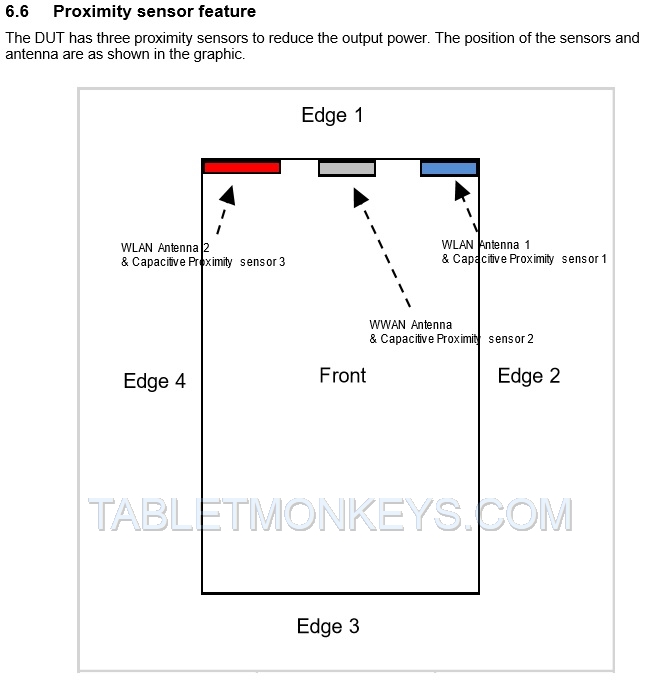 The variable WLAN is a feature found on the Tab S6 too, which has confused many who have done a review of it, because the wireless strength will adjust according to where your hands are on the tablet, so that you don’t effectively act as an antenna for the wireless transmitter/receiver.

It’s a cautionary feature and responsible of Samsung, but as a lot of people are unaware of this feature, there are those who simply complain that the Wi-Fi connection is poor on the Tab S6, which is not actually the case.

Other new specs confirmed are a USB C port, and that it was certified with the same 7040 mAh battery we find in the Samsung Galaxy Tab S5e. 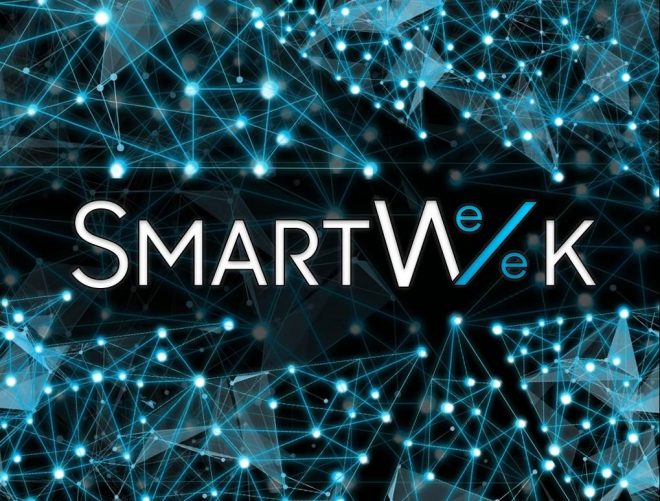