The Microsoft Surface 3 4G LTE is launched in the US today, where both the 64GB and 128GB model with 4GB of RAM is offered as unlocked devices from Microsoft stores.

The first mobile operator to sell it in the US is AT&T, starting now today on Friday, July 24, followed by T-Mobile on July 31 who will make the Surface 3 4G LTE available to their business customers then.

The price of the 4G LTE Surface 3 varies a lot depending on the kind of bundle or plan that is available. 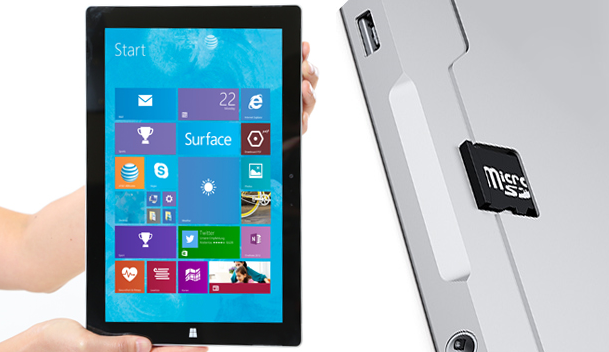