The Microsoft Surface 3 4G LTE was originally scheduled to release on June 26 in the US, but was later pushed back a few weeks. Now Microsoft have announced that the 4G LTE Surface 3 will finally release on July 24 in the US on Microsoft Store:
http://www.microsoftstore.com/store/msusa/en_US/pdp/Surface-3/

The US release comes after the first launch of the cellular Surface 3 model on Yahoo Mobile in Japan on June 19. Microsoft Surface 3 4G LTE will then launch with Deutsche Telekom in Germany and O2 in the United Kingdom on July 3, before Orange Business Services in France and Movistar in Spain will launch it a few weeks later.

Once those wireless partner operators of Microsoft have launched it, the 4G LTE Surface 3 will finally start to become available at ordinary retailers and commercial resellers in the US, UK, France, Germany, and possibly other markets said Brian Hall of Microsoft’s Surface division today. 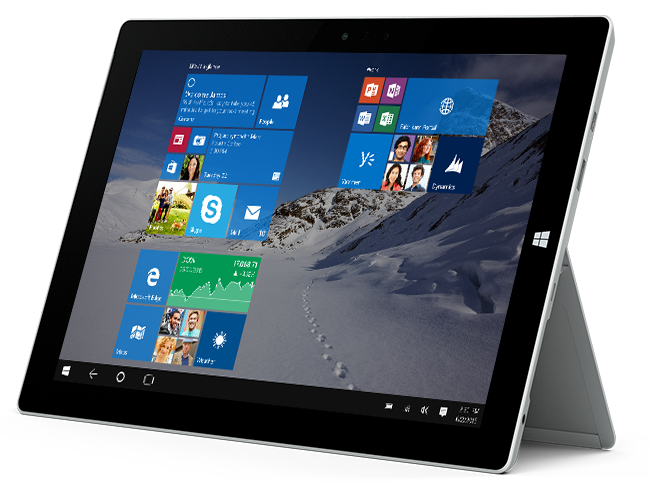 A difference from the Wi-Fi only Microsoft Surface 3 is that the Surface 3 4G LTE runs Windows 8.1 Professional (according to Brian Hall), and not just the regular Windows 8.1 (though this is not the case in Japan) We have sent an email to Brian Hall to ask for a confirmation about it and will update upon reply. But when Windows 10 is launched on July 29, you can upgrade to Windows 10 for free.

What we know for sure though is that the Microsoft Surface 3 4G LTE finally gets GPS, A-GPS, and GLONASS navigation sensors, a feature that a lot of people complained about lacking in the Wi-Fi only models.

In related Surface news, a cheap new version of Microsoft Surface Pro 3 with Intel Core i7 processor was just released too. 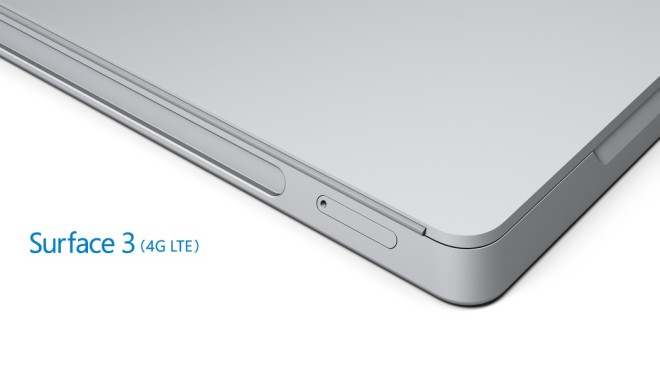 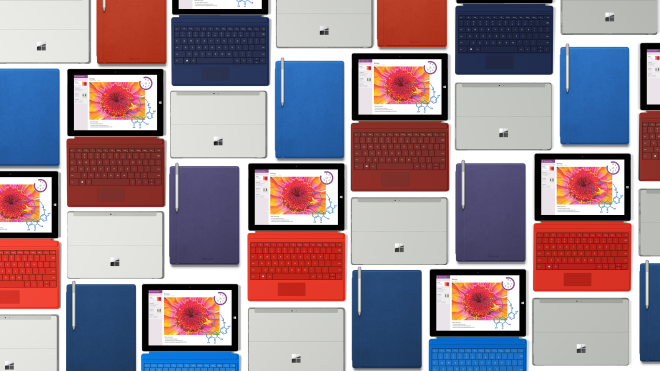