For two months now, some of Samsung’s beta testers enrolled in the testing of the latest Android OS have been testing Android 9.0 Pie on some of their newest smartphones.

And during that process, a partial list of Samsung Galaxy tablets eligible for update from Android 8.0 to Android 9.0 have become visible as well according to the German Samsung fansite AllAboutSamsung.

Based on the documents within the beta files, the Samsung Galaxy Tab S4 flagship will be the first Samsung tablet to receive an update to Android 9.0 in April. 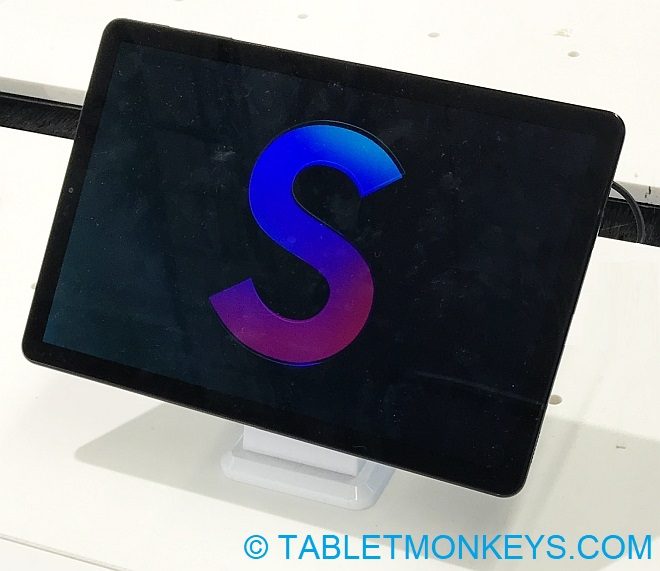