Lenovo teased the public with a new Android tablet today, when the Chinese marketing manager Lin Lin posted a screencap of the specifications page on his Weibo account, of an unannounced Android 11 tablet of theirs.

The specifications says that this Lenovo tablet is powered by a Qualcomm Snapdragon 870 processor, followed by 8GB RAM, 128GB storage, while running Android 11 with ZUI 12.5 on top of that, at least in China.

If this Snapdragon 870 powered tablet had been launched today, the power would make it go head to head against the Samsung Galaxy Tab S7, which is still the most powerful Android tablet in the world.

Lenovo’s currently most powerful Android tablet is the 11.5-inch Lenovo Tab P11 Pro which is powered by a Snapdragon 730 processor. 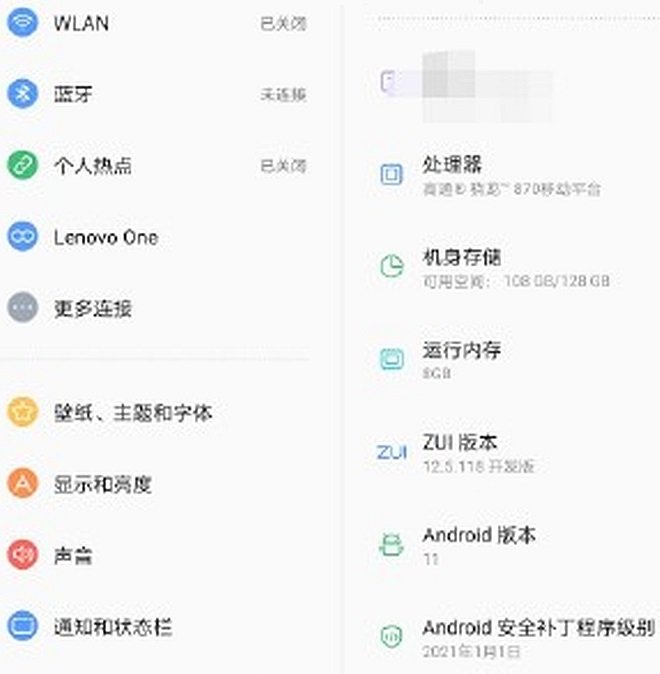