When Lenovo announced the near 7-inch tablet/phablet Lenovo Tab V7 in February this year, they said it would launch worldwide in April.

April came and went, but it took until August to actually see the first launch of it, and then only for the Indian market. Lenovo had actually prepared the support pages for this tablet in many other countries, but for reasons they have not commented on, they did not launch it in those countries. 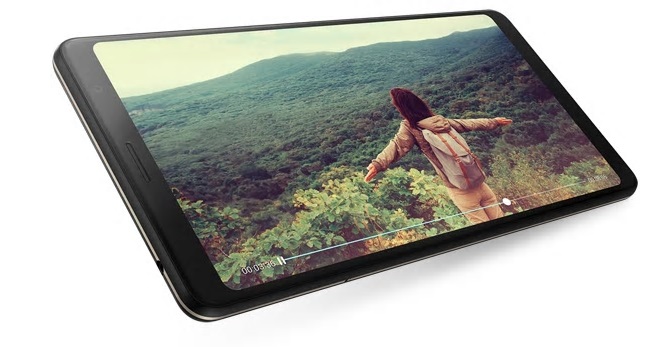 What we’ve been treated to instead is the entry level 7-inch Lenovo Tab M7.

The good news though is that we are only 2 months away from the CES trade show in Las Vegas in early 2020, so fingers crossed for some great new 7-inch tablets to pop up there.