In addition to all the other Lenovo tablets announced today, Lenovo also announced the new Lenovo Tab M8 3rd gen, which is a HD version of Lenovo’s 8-inch Android tablets. Lenovo doesn’t currently know when this tablet can be launched, and says that this tablet may not even launch at all in North America.

The predecessor Lenovo Tab M8 HD is still up for grabs in the US though.

Lenovo Tab M8 3rd gen specs are basic, and below those of the brand new Samsung Galaxy Tab A7 Lite 8.7 in the same category. 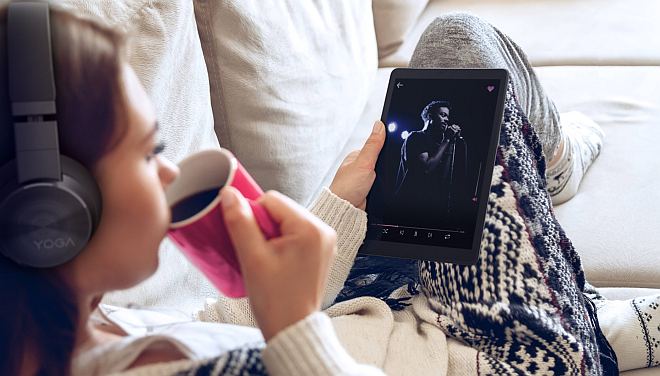 Lenovo Tab M8 features an 8-inch screen with 1280 x 800 resolution, and is powered by a MediaTek Helio P22 processor with 2GB (Android Go) and 3GB RAM variations depending on the Wi-Fi / 4G LTE model, with 32GB of storage.

Additional specs includes Wi-Fi 5, BT 5.0, a USB C 2.0 port, and a 3.5mm audio jack. This tablet, just like the predecessor and some of Lenovo’s other tablets, can be fitted with a Lenovo Kids Bumper case though, and is also compatible with a Folio Case.

The tablet is also compatible with a dock in form of Lenovo’s Smart Charging Station.

We’ll update if this new Lenovo Tab M8 or any variant of it will ever launch in the US. 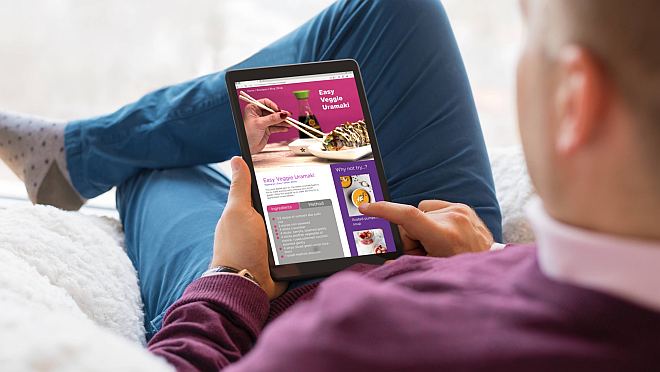 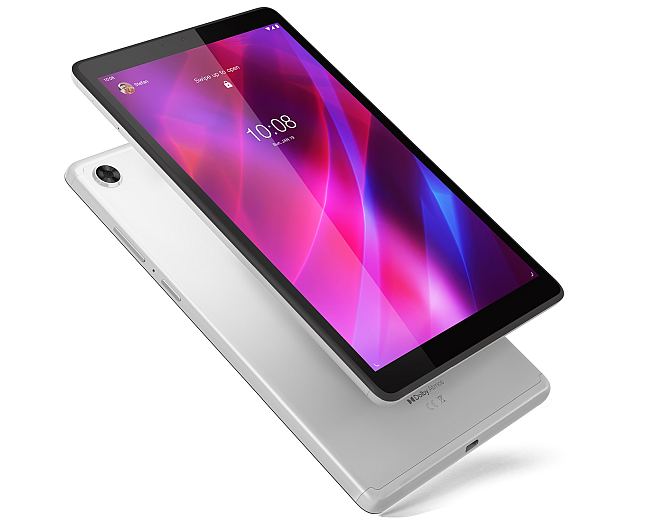