The 8-inch budget tablet Lenovo Tab 2 A8 started taking orders today, ahead of the release in June. The price begins at $129 for this Android tablet: http://www.amazon.com/Lenovo-ZA030046US-8-Inch

The Lenovo Tab 2 A8 meanwhile has a HD screen and not FHD though.
Amazon have managed jot down the wrong specifications for this tablet on their order page, so we’ll list the specifications anew. 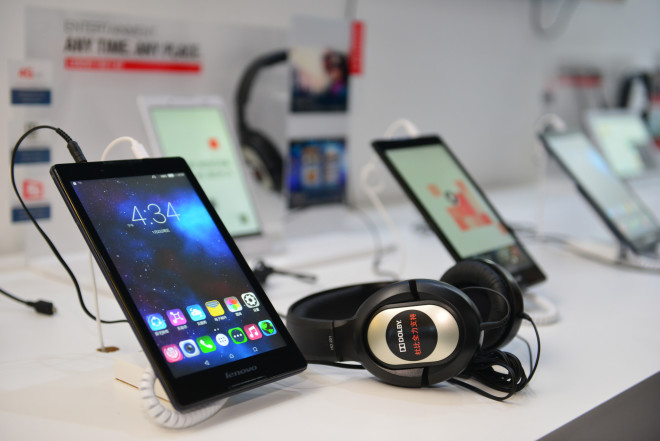 Surprisingly for a tablet of this price, it actually has dual-band Wi-Fi with 802.11 a/b/g/n support but not ac. The Bluetooth version is 4.0.

It has two good front speakers with Dolby Atmos, which must be considered one of its highlights. Then there’s a 2MP front camera and a 5MP rear camera there too.

The battery life is 8 hours long, which is the average for 8-inch Android tablets in this price range. The thickness is 8.9 mm, while the weight is 360 grams. There will be several colors to chose from eventually, but the tablet that is taking orders today is the midnight blue model.

I don’t think this is a bad recipe for a budget tablet, with a decent quality display and decent speakers, but as we can see by the specs, it’s not a complete tablet in every way either. So it really depends on a persons needs.

Alternative 8-inch Android tablets in the same price range that are already on the market are the Full HD Dell Venue 8, the Acer Iconia One 8 (B1-810), and Asus MeMO Pad 8.

The newest 8-inch Android 5.0 Lollipop tablet on the market is the Samsung Galaxy Tab A 8.0, but it costs more and has a different screen ratio. 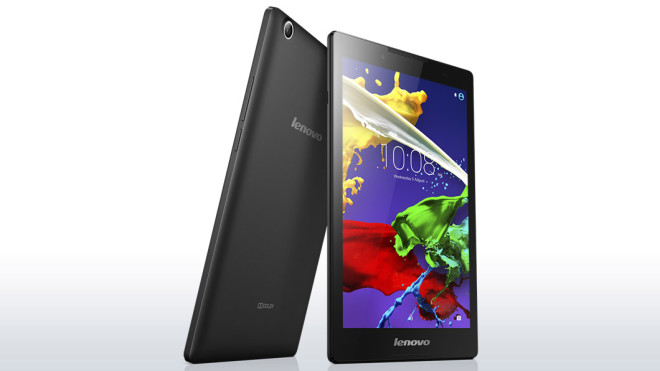 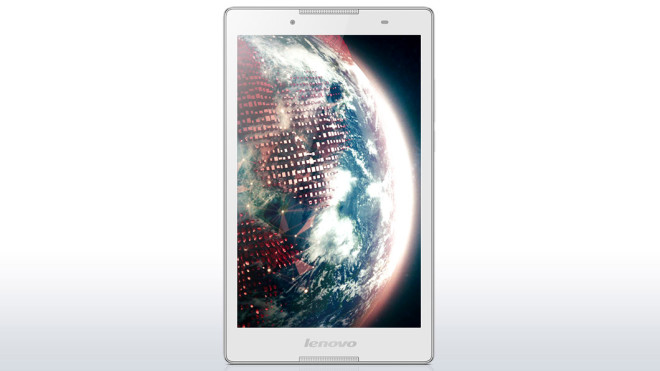 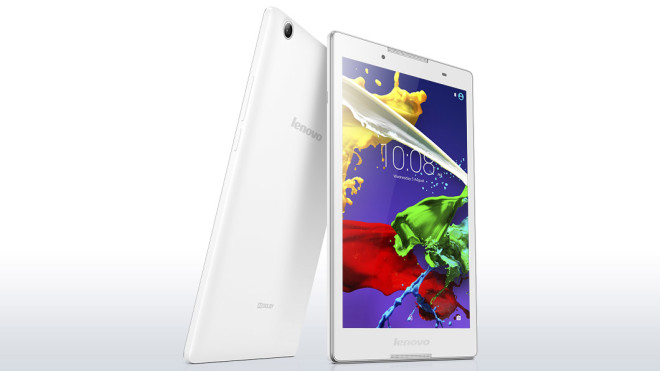 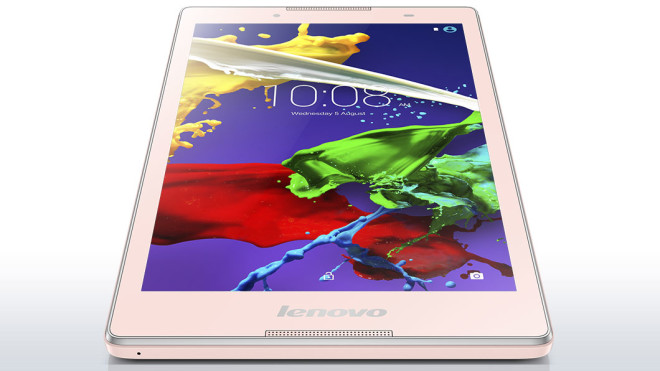 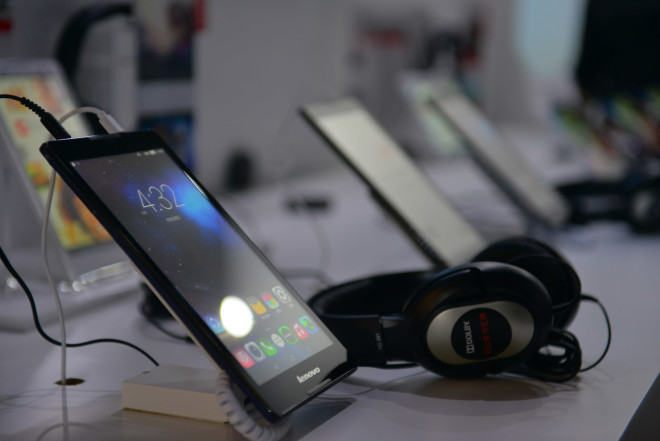 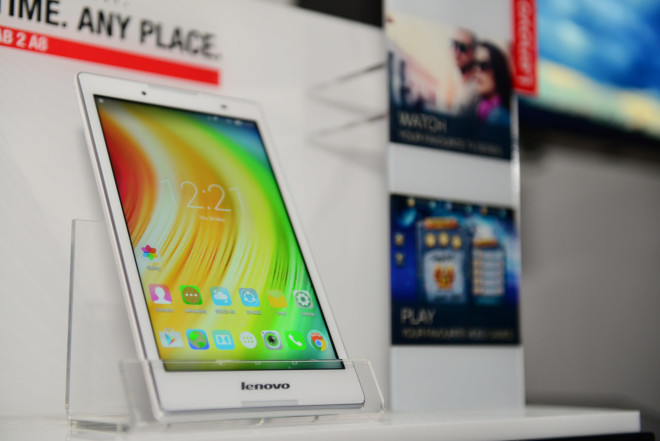