As the name indicates, the Lenovo TAB 2 A8 is a successor to the Lenovo Tab A8 that was launched in April last year.

One new technology is that the dual-SIM LTE model with its 4G LTE CAT4 modem will support ordinary phone functionality in addition to cellular data transfer now.

The Android 5.0 Lollipop will be on board at launch, but considering a June launch, that’s not really cutting edge, since Android 5.0 became available in November last year.

It otherwise has 1GB of LPDDR3 RAM, 8GB and 16GB eMMC storage options and the microSD card support only reaches microSD cards up to 32GB. 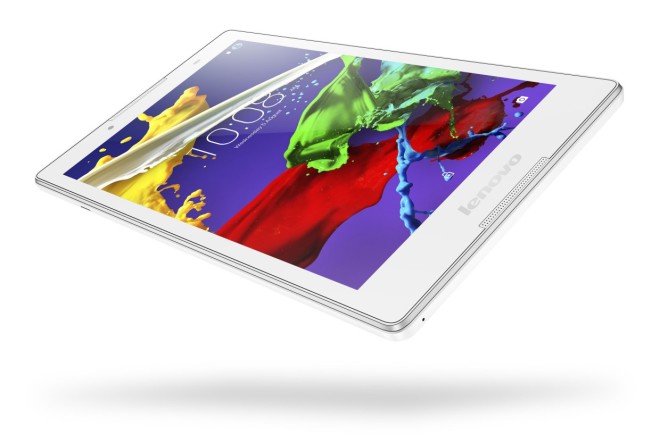 It has two front speakers with better than average sound quality, enhanced by the Dolby Atmos 3D Cinema Sound stereo technology. The cameras are not too shabby either for a $129 tablet, with a 2MP front camera, and a 5MP rear camera with auto-focus.

The tablet is otherwise 8.9 mm thick and weighs 360 gram, while the color options are between pearl white, ebony, midnight blue or neon pink.

The price makes it interesting, and I think this is a good 8-inch $129 tablet. But depending on what you need the most, there may be better choices out there among the 8-inch Android tablets in that price category. 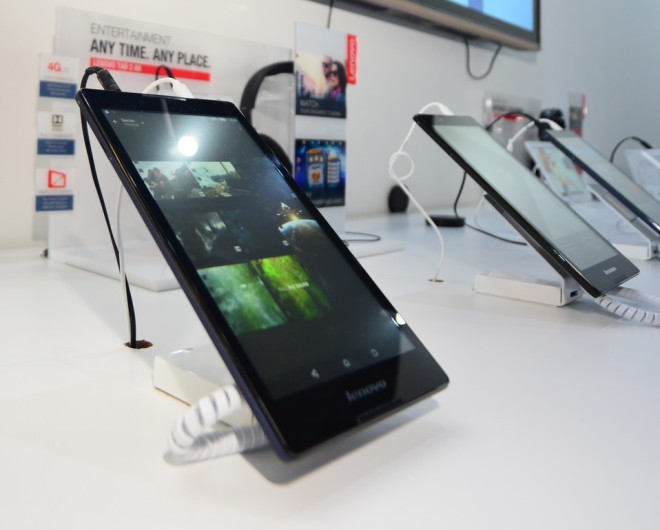 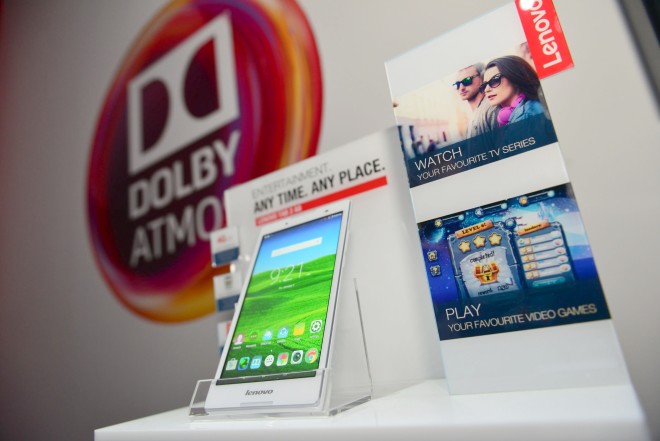 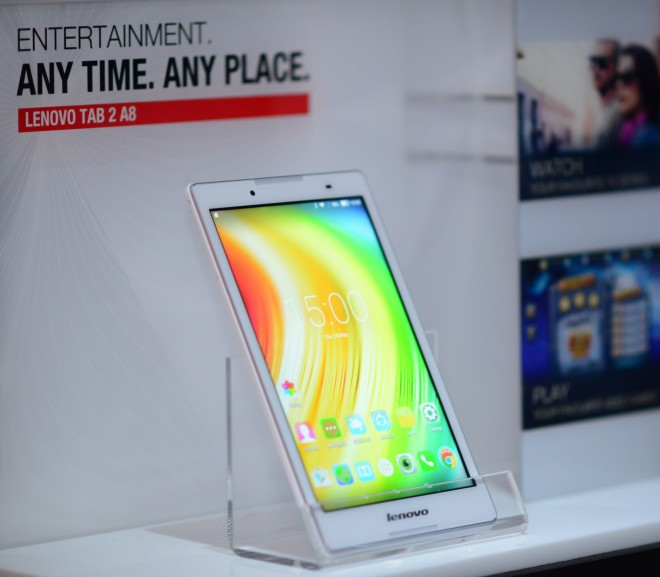