The 10.1-inch Full HD tablet Lenovo Tab 2 A10 is now in stock and taking orders. The launch price is $199, and those who pre-order Lenovo TAB 2 A10-70 now will have it delivered on the day of the May 8 release date says Lenovo: http://www.amazon.com/Lenovo-10-Inch-Tablet-Navy-Blue/

Despite the low price, this tablet packs a punch and I consider this one of the best value tablets at this time in 2015. Just think about it; A 10.1-inch screen with a Full HD 1920 x 1200 resolution IPS display and 10-finger multi-touch support. Then a fast 64-bit 1.5 GHz quad-core MediaTek MT8165 processor, and it has 2GB of DDR3 RAM too.

It has 16GB of storage with support for microSD cards up to 64GB, a long battery life of up to 15.5 hours max, but which you might expect too considering the 7000mAh battery capacity.

Cameras are also good, with a 5MP front camera, and a 8MP rear camera with auto-focus. The sound quality is also great due to the multi-speaker sound bar on the back with Dolby Atmos sound technology, which gives you quite the lively sound experience. I’m not even sure if Sony or Samsung have better sound quality on their top-end tablets, it’s that good. And the speaker design on the back is also very stylish, and it demonstrates Lenovo’s increased focus on style and design over the last 18 months. 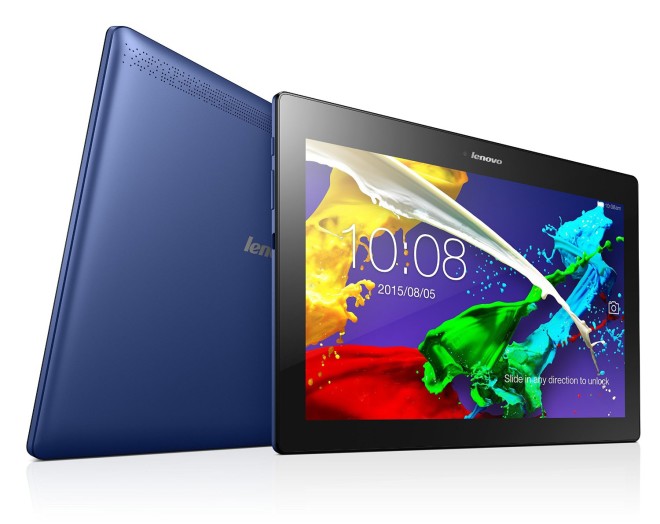 The specifications listed on the Amazon page for the Tab 2 A10 are wrong here and there, which is a little discouraging for potential buyers who may not know the tablet. But you can either read more about all the specs for it from our article when the Lenovo Tab 2 A10-70 was announced on March 1, or you can download the official specs sheet (for the North American model) from Lenovo here: Lenovo TAB 2 A10-70 (PDF).

This tablet has improved all the things that were already great on the first Lenovo Tab A10. The only thing missing for a tablet of this kind would be ac Wi-Fi support. Lenovo says they will update the OS from the Android 4.4 it ships with in May, to run Android 5.0 or newer in June.

So what’s not to like here? It has a great display, great sound, you can take decent pictures with it or have high-quality video chats, it’s powerful and fast, has a long battery life, and it’s cheap. Personally, I’m sold, so let’s just cross our fingers and hope there are no technical issues with it. But at least I never heard of any particular problems with the first generation model. 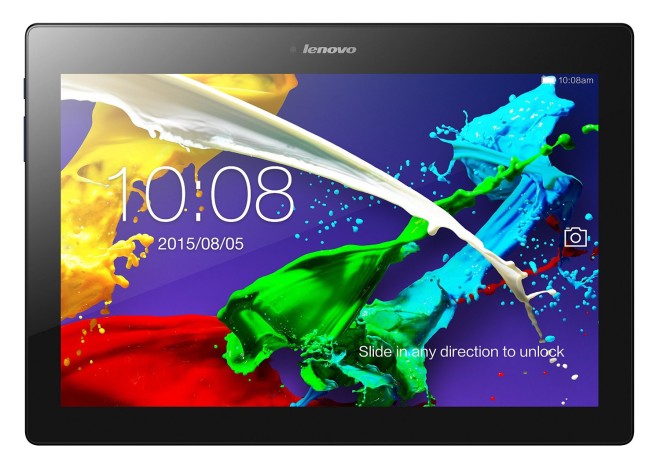 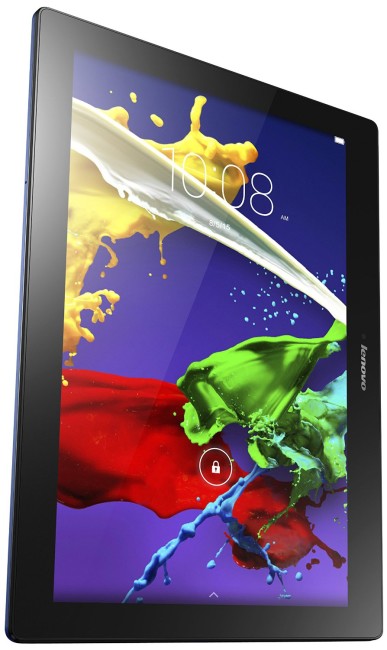 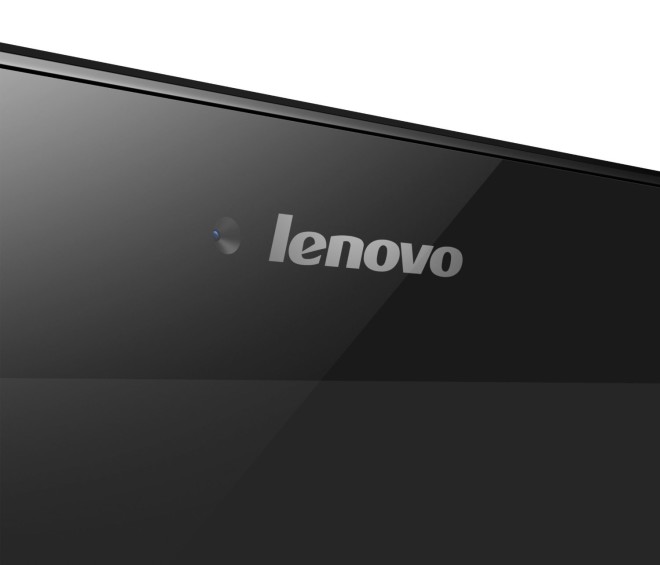 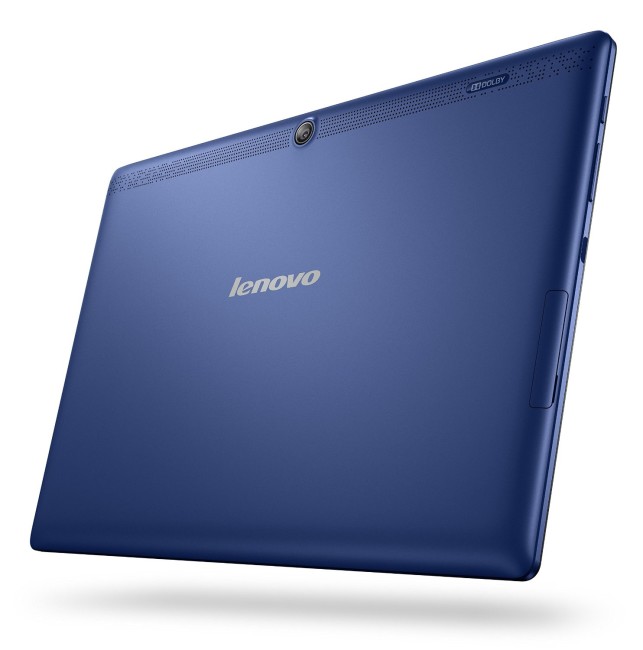