The latest tablet from Lenovo is the new 10.1-inch Android 5.1 tablet Lenovo Tab 2 A10-30, a HD alternative to the Full HD Lenovo Tab 2 A10-70. It has started rolling out to stores in the Nordic countries, with a continued European rollout to follow, before it should get an even wider worldwide rollout thereafter.

As for specs, the Lenovo Tab 2 A10-30 specifications begins with Android 5.1, and a 10.1-inch HD IPS screen with a resolution of 1280 x 800 and 5-finger touch support. The processor is the 1.3 GHz quad-core Snapdragon 212 (APQ8009) processor with a Adreno 304 GPU, while it has 1GB of DDR3 RAM, and 16GB eMMC storage. MicroSD card support is only for cards up to 64GB, though this may be more than enough for most people anyway with this tablet. 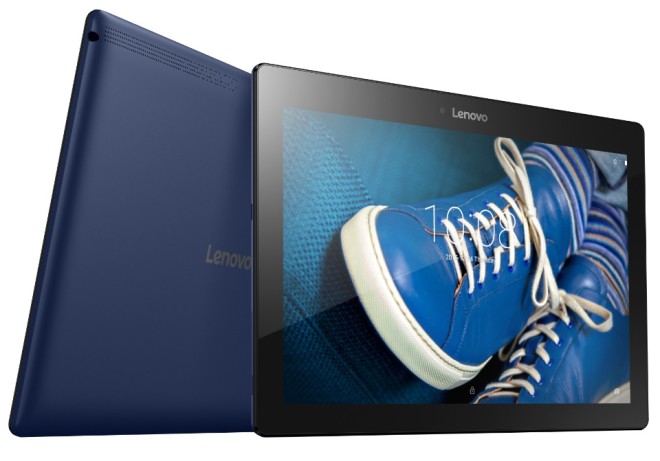 It has Lenovo’s Dolby Atmos sound card and stereo speakers, in addition to a 2MP front camera, a 5MP rear camera, and a 7000 mAh battery that Lenovo says will give their new Lenovo Tab 2 A10-30 tablet a 10 hour battery life.

The color options are called Pearl White and Midnight Blue, and the blue color is the same deep blueberry color as that on the Lenovo Tab 2 A10-70, with the exact same kind of perforated sound bar on the back too, which makes it look very stylish. The blue model is darker than in looks in the pictures, I just think Lenovo’s photographers added a lot of light to bring out the details of the tablet.

Now we’ll just have to wait and see what the price might be if or when it launches in the US, though it should at least be cheaper than the marginally better Amazon Fire HD 10. 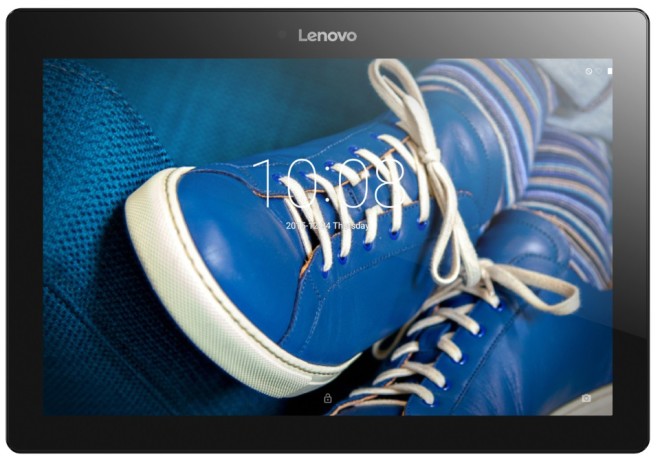 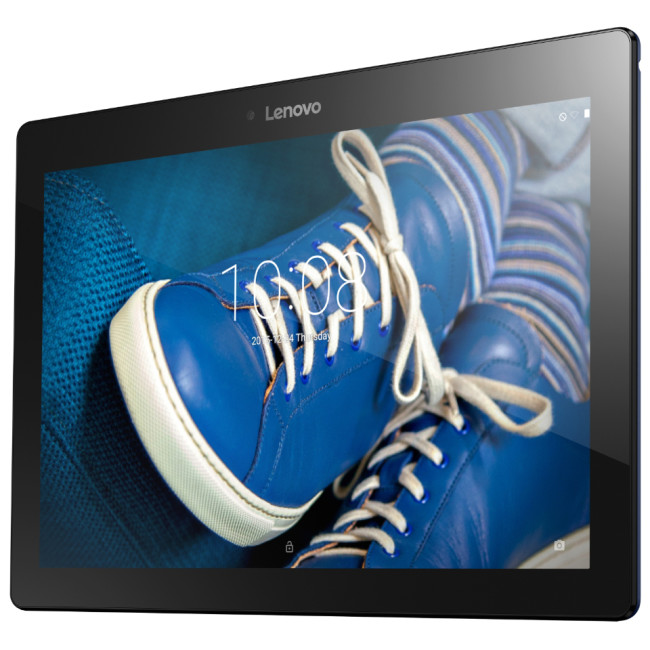 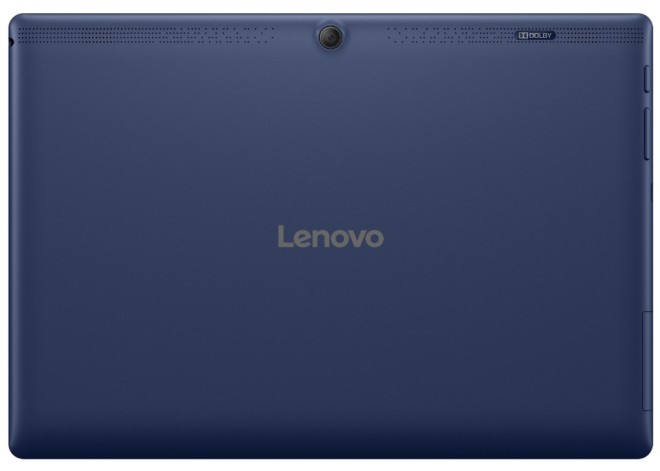 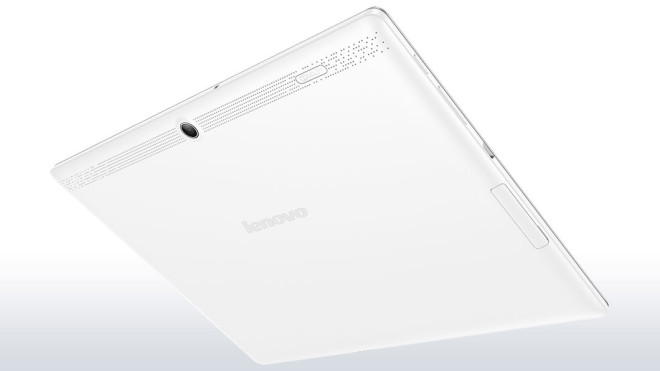 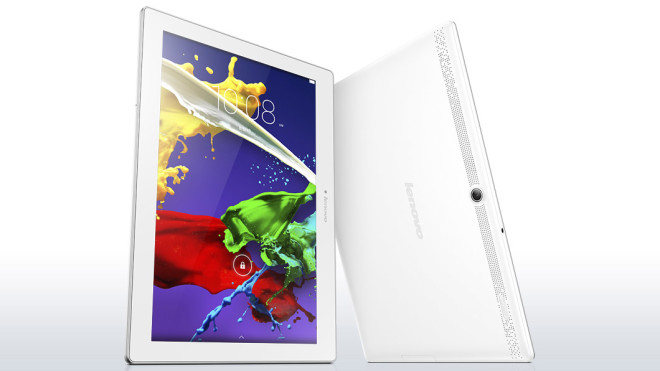 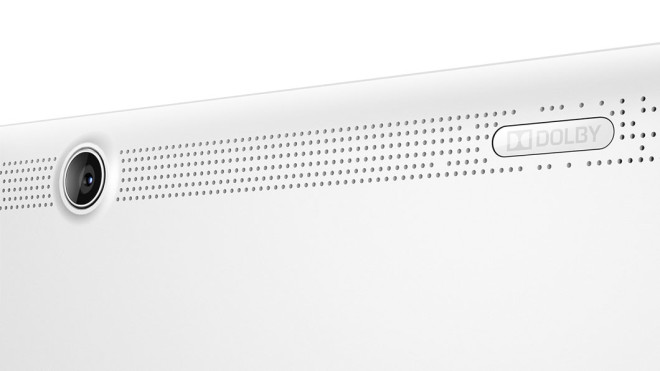