The quad-core version of the Acer Iconia One 10 (B3-A20) is now taking orders ahead of release in the weeks to come. It’s the cheapest new 10.1-inch Android 5.1 Lollipop tablet to date, with a record low launch price of $149: http://www.amazon.com/Acer-B3-A20-K8UH

And despite the record low price, it’s actually not a bad tablet considering the hardware and specs. The tablet it is most similar to is the Amazon Fire HD 10, but that’s a tablet that costs $229, so with that in mind, the value of this tablet is good. 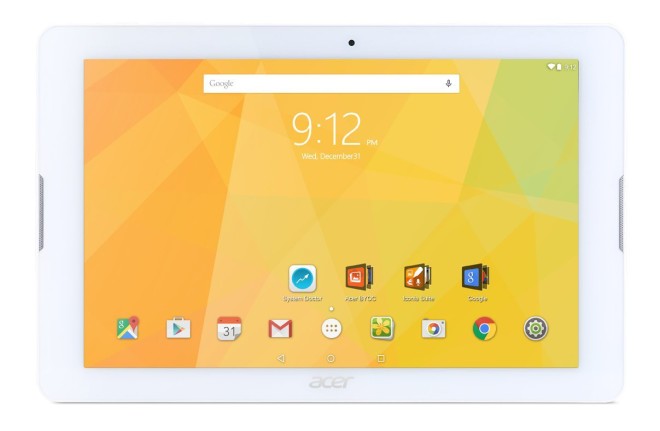 The 10.1-inch screen has a resolution of 1280 x 800 with wide-angle IPS panel and 10 finger touch support. It has stereo front speakers located on each side, as well as a 2MP front camera and a 5MP rear camera.

Acer have added some new features to their Android tablets in 2015, so the new Acer Iconia One 10 have features like split view multitasking of apps, as well as Acer’s EZ suite that contains a couple of apps and mini-apps that are useful and smart (seen in the video below), and finally the tablet also has Acer cloud storage bundled in with it, called Acer’s Build Your Own Cloud (BYOC).

As of today, the Acer Iconia One 10 (B3-A20) is the cheapest 10.1-inch Android tablet soon to be on the market. If you want a tablet with slightly higher specs, like Full HD resolution, a faster processor, more RAM, longer battery life, and a few other goodies, it only costs $20 more though with the Lenovo Tab 2 A10-70. 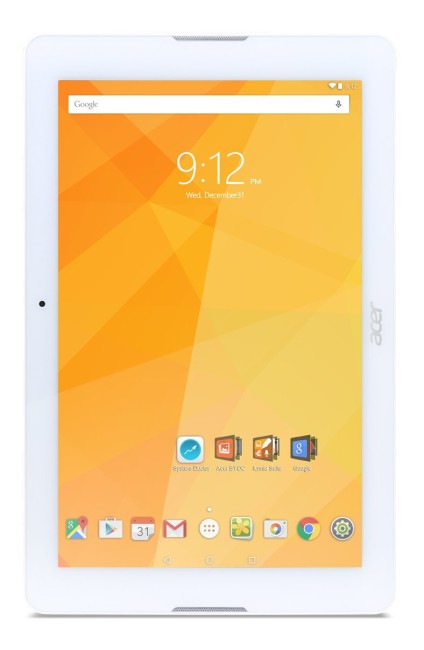 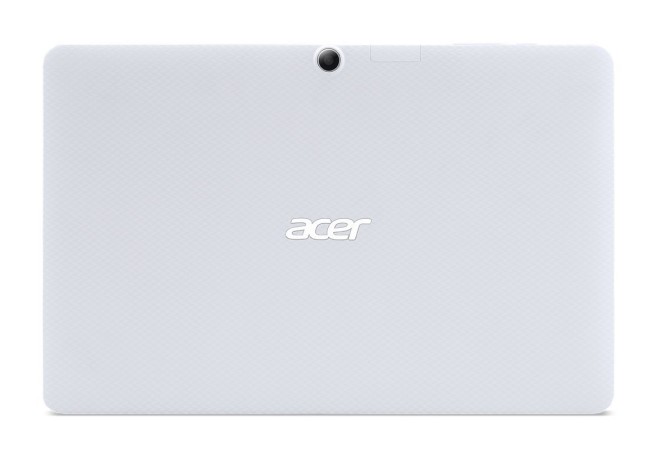 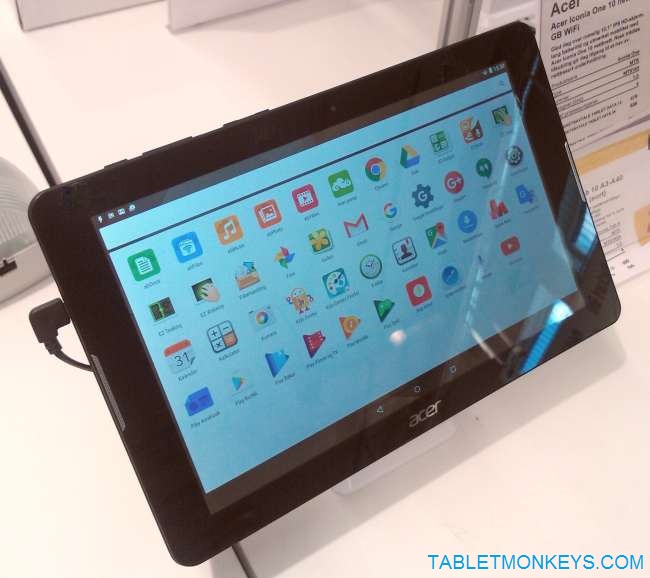