Lenovo has some rather poor news for those of us who were hoping for a US launch of the Lenovo Miix 700 (aka Lenovo Miix 4) before Christmas 2015, since the estimated start of delivery in the US is now December 21.

And with the slow pace of the holidays, it could be 2016 before this Windows 10 2-in-1 tablet is delivered on your doorstop. All versions of it are taking pre-orders though for those who are really patient: http://www.amazon.com/Lenovo-12-Inch-Detachable-Touchscreen-80QL0004US/

But if you live in China you are in luck since it will be launched there next week. But for the western markets, it looks like people will have to chose the new Surface Pro 4 instead it they want one of the most powerful and capable 12-inch Windows 10 tablets / 2-in-1’s on the market.

Lenovo Miix 700 (called Miix 4 in China) has a magnetically detachable keyboard, a 12-inch screen with 2160 x 1440 resolution and digitizer support, with choice of Intel Core m3, to m5 and m7 processors, 4GB to 8GB RAM, 64GB to 256GB SSD storage with 128GB microSD support, and can be delivered with either Windows 10 Home or Windows 10 Pro. 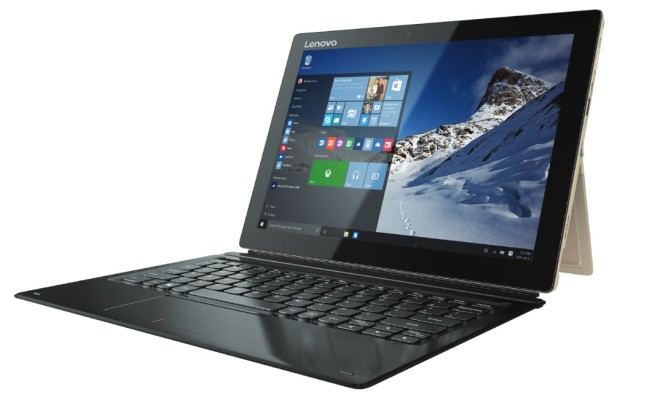 Other important specs are the 5MP front camera and the 5MP rear camera, in addition to a Intel RealSense Camera, a USB 3.0 port, one USB 2.0 port, and a micro-HDMI port.

Lenovo Miix 700 was announced at IFA on September 2 this year. This is a productive and capable Windows 10 2-in-1, but it doesn’t do much good when it’s not in the market. 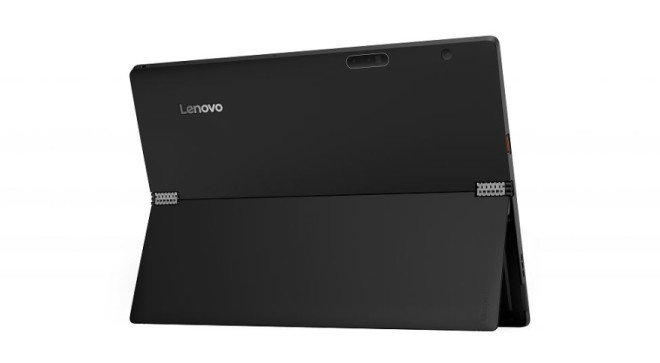