So it looks like the availability of the Lenovo Miix 3 10.1″ is getting closer now that computer retailers in Europe are listing it with an (unconfirmed) release date. (UPDATED: Later changed to November 28.)

The computer chain Komplett is the first to list it in Europe, where the Lenovo Miix 3 10.1″ is priced reasonable, with a price of 2.295 Danish Krone, or the equivalent of $399 in the US for the 32GB model.

The Lenovo Miix 3 10.1″ is a Full HD 10.1-inch Windows 8.1 tablet with keyboard. Miix 3 was first heard of in March, and is the successor to the Lenovo Miix 2 10, a tablet that was launched in spring this year. 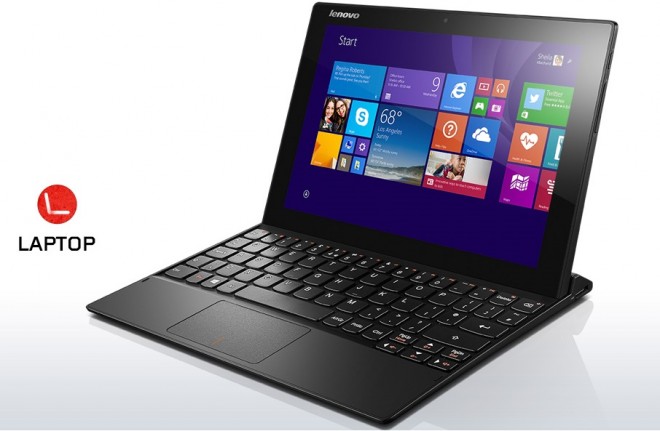 The new Lenovo Miix 3 10 have been upgraded from the old Intel Z3740 processor to a newer more cost effective 1.33 GHz quad-core Intel Atom Z3745 processor. It has 2GB of DDR3 RAM. Battery life is down from 8 hours to 7 hours though.

The screen is fortunately the same 10.1-inch Full HD IPS screen with a resolution of 1920 x 1200. It has a 10-point multi-touch display if you want to play the piano on it.

It ships with Windows 8.1 with Bing installed as well as a one year subscription to Office 365 and the keyboard dock with a full sized USB port. Other ports are a micro-USB 2.0, a micro SD card slot, mini HDMI-out, and an audio combo jack. The weight of the tablet is 549 gram or 1.21 lbs.

With a price of $399, the Lenovo Miix 3 10.1 seems reasonably priced considering the specs, but as some of you know, the predecessor did have it’s quality issues experienced by enough people to make it an issue, which may be one of the reasons why Lenovo has given this tablet a makeover. Another reason is cost cutting efforts with newer components. So if this has resulted in a better tablet we can only tell when it’s been reviewed. 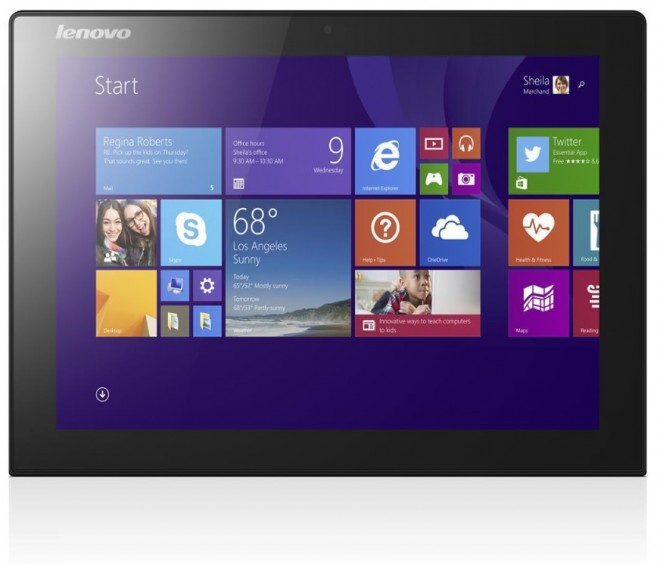 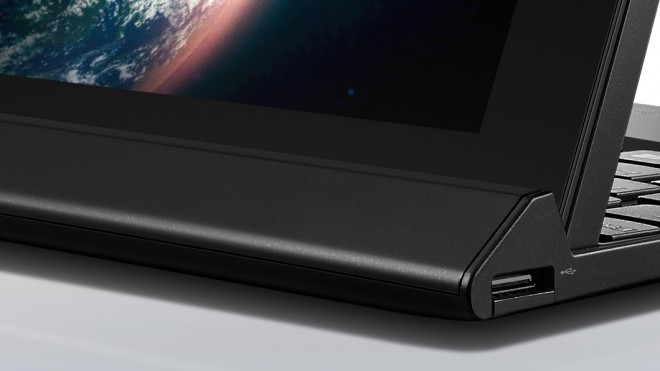 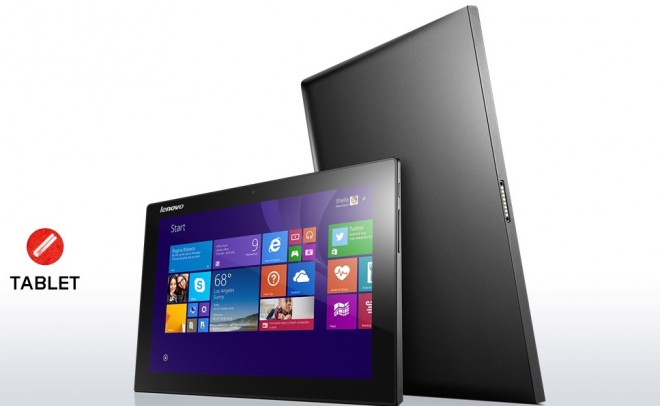 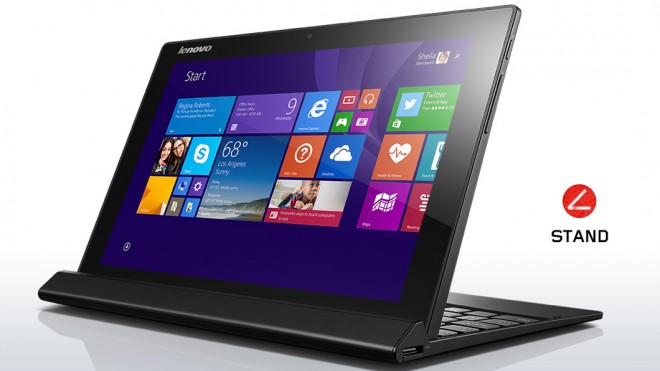