Pipo has been a tablet brand that rarely have gotten much emotional response from people, but that changed today when pre-orders went live for the upcoming Pipo P10, a 10.1-inch Android 7.1 + Phoenix OS 2-in-1 tablet with what I consider to be good specs. Launch of this thing is January 21 2018: https://www.gearbest.com/tablet-pcs/pp_1448957.html

In short, the Pipo P10 is powered by a 1.5 GHz hexa-core Rockchip Firefly RK3399 processor with the Mali-T860 GPU that achieves something of a decent performance in an Android tablet. It runs on 4GB of DDR3 RAM too, with 64GB of built-in storage.

The screen looks promising as it sports a good 2560 x 1600 display resolution with 10-point touch support and active pen support. Wi-Fi doesn’t disappoint either as dual-band 802.11 a/b/g/n/ac bands are covered, together with Bluetooth 4.0, and GPS. 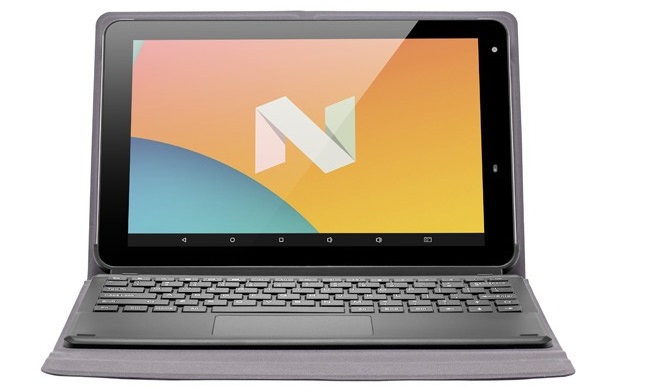 A micro-HDMI port, micro-USB port, a 3.5mm audio jack, and microSD card slot are the ports included, and Pipo P10 also has stereo speakers. The battery is rated with a capacity of 6600 mAh and a 5 hour battery life. With the included AC adapter, a full charge takes less than 4 hours at 2.5A.

In addition to the charger, both the 1024 pressure level sensitive pen and keyboard cover is said to be sold with the Pipo P10 tablet, so at $249 I’d say that’s good value. Though that has seemingly always been the case with Pipo anyway. It’s just that this is the first time I can recall a really interesting tablet from the tablet brand.

For video chats there’s a 5MP camera on the front, with another 8MP on the back of it with LED flash/light and a fingerprint reader next to that.

The tablet is actually just 7.1mm thick, and with a weight of 530 grams it weighs just 5 grams more than a Samsung Galaxy Tab A 10.1. The dark blue/green color may not be to everyone’s liking, but with a good looking keyboard cover, it might get away with it, and personally I never care much about the back of a tablet other than how it feels when I hold it.

It’s great to see Pipo step up their game and I hope this is just a glimpse of what else may come from them in 2018. 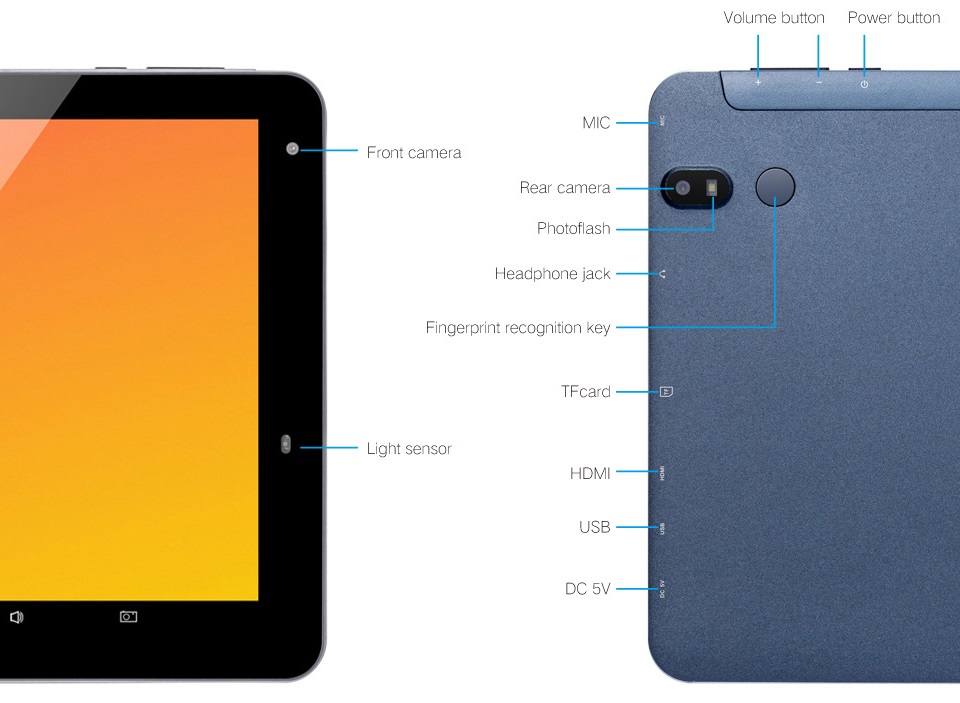 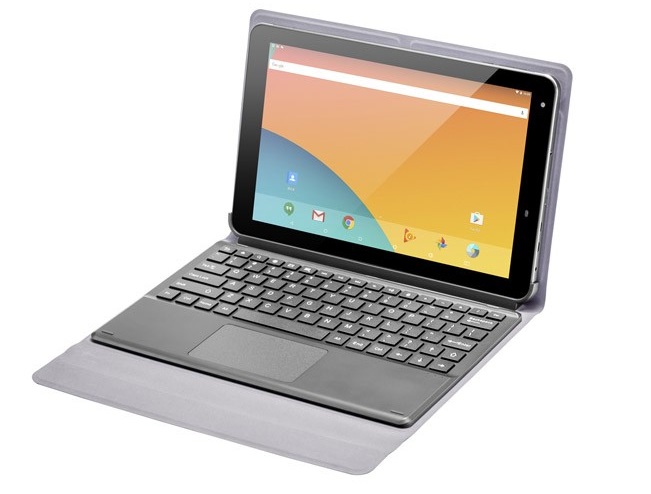 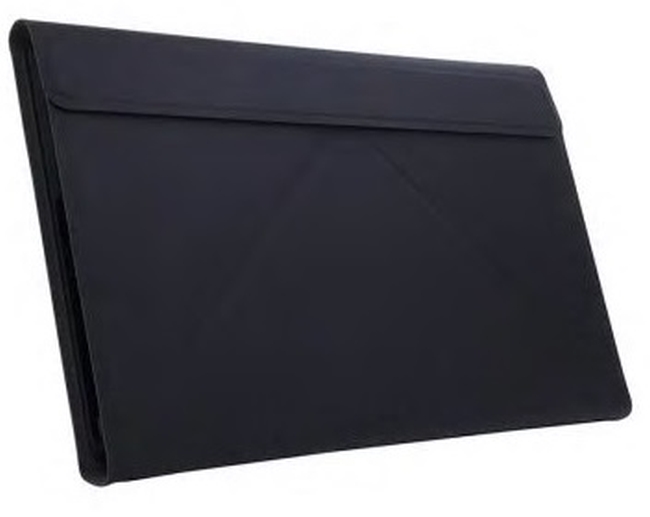 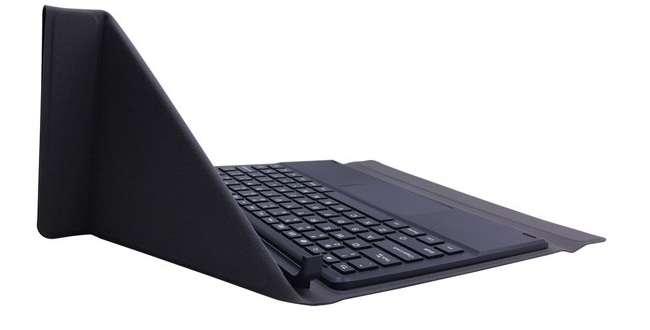 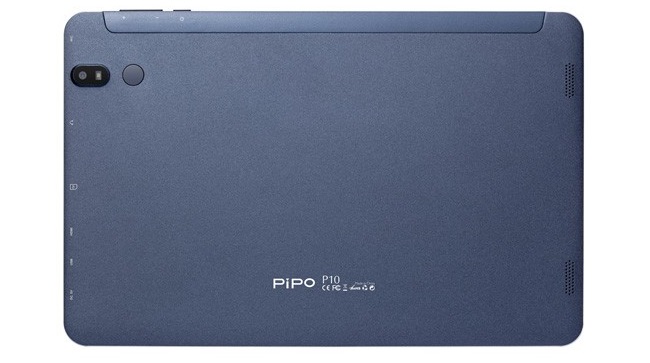